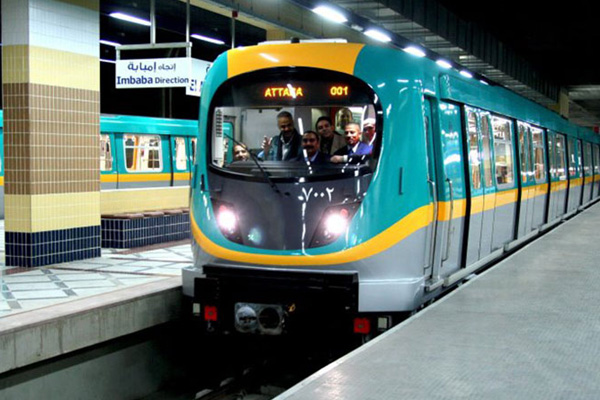 Egypt Railway Authority is in the process of buying 50 new locomotives from German multinational conglomerate company as the most populated Arab country embarks modernizing its rail way sector.
The deal which is in the pipeline according to Arab Finance Brokerage includes maintenance works for 50 of Siemens Henschel, a model that has been efficiently operating in Egypt since the 70s, Trade Arabia reports.
The future delivery will follow that of GE Transportation which supply the North African country 20 locomotive last month.
Aside from the German and US companies, a Russia-led joint venture group manufacture and supply 1,300 railways passenger vehicles. Egypt awarded the contract to Russian-Hungarian group in September 2018.
Egypt has begun revamping its rail way system and network after at least 22 people died in a train accident in Cairo’s central station.