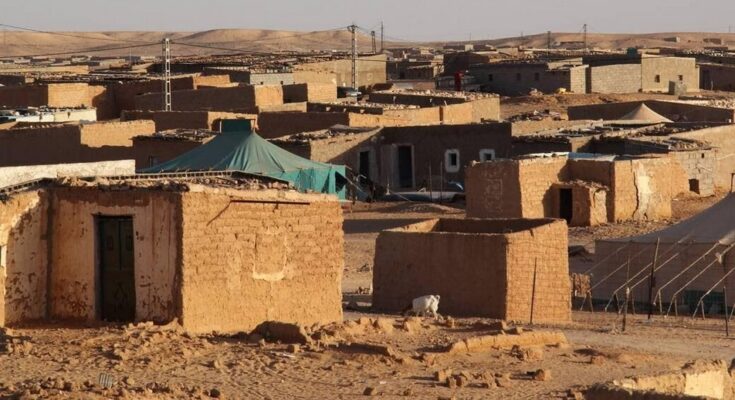 Covid-19: Tindouf Camps populations left by Polisario, Algeria to Fend for Themselves 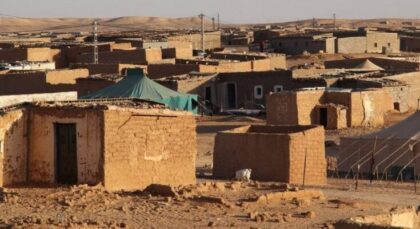 As the coronavirus pandemic continues to spread around the world, the populations sequestered in the Tindouf camps, Southern Algeria, are left to fend for themselves in dreadful conditions, while the Polisario leaders are enjoying their comfortable life in their air-conditioned villas in the city of Tindouf as the Algerian authorities closed access to the camps due to Covid-19.

The separatist group continues to deny the existence of suspicious or confirmed cases of coronavirus, while some sources claimed that several people with suspected infections have so far died and were buried by the polisario agents discretely.

Besides, the Tindouf camps populations’ fears that Covid-19 has reached their doorsteps were confirmed following the communiqué issued by polisario chief, Brahim Ghali, who ordered them to stay at home and abide by preventive measures. These include restrictions imposed on the movement and assembly of Sahrawis, who are not allowed to exchange visits with their families.

The sequestered Sahrawis in Tindouf camps slam and challenge these decisions, saying there is no drinking water, sanitary facilities or disinfectants in the camps, leaving the populations exposed to the deadly virus, while Algeria, which hosts these camps and arms the separatists, does not care a whit, failing thus to honor its international commitments.