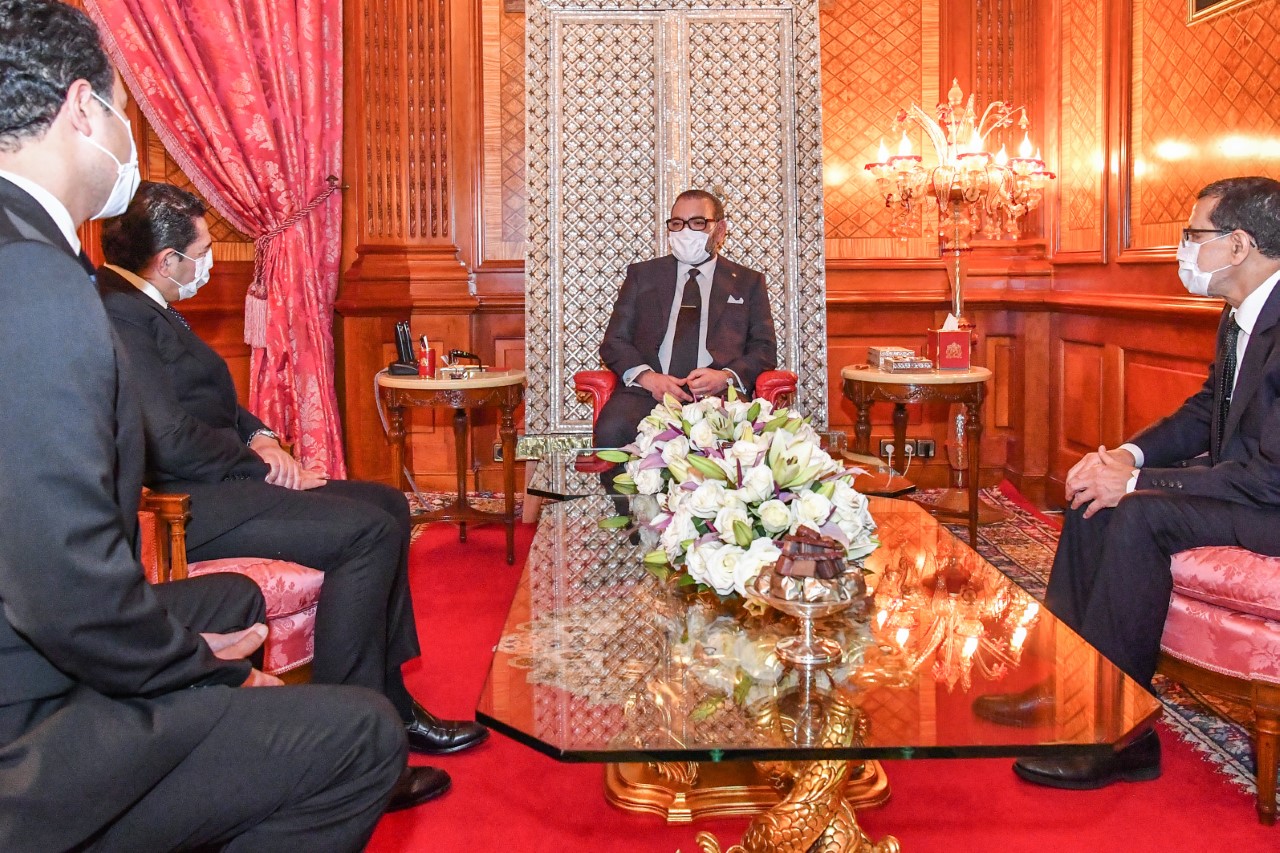 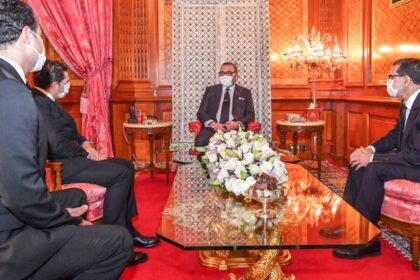 The decisions spurred by King Mohammed VI have so far put Morocco in control of the spread of the coronavirus in the country giving the health system time to adapt its resources and the government leeway in taking necessary measures to mitigate the social and economic repercussions of the pandemic.

A picture published by the Moroccan news agency on Tuesday of a Royal hearing, showed the King, Prime Minister and two newly appointed ministers wearing a facemask after Morocco made them mandatory. A picture that shows a head of state giving the example to the rest of the people that countering the spread of the virus should be taken seriously.

So far, no state in the world has shown its President wearing a mask during an official cabinet meeting or event.

Morocco, despite limited resources, is showing the way for the rest of South that they should not wait for dictates from the north to take anticipatory measures against the spread of the virus.

The North African Kingdom, although it was registering less than 100 cases by mid-March, suspended passenger air traffic, closed schools, mosques, entertainment venues, restaurants and cafes and asked citizens to abide by social distancing measures before declaring a country-wide confinement and banning intercity travel.

Such measures have taken a toll on the economy, but for the King the safety of the Moroccan people takes primacy before any other consideration.

He instructed the cabinet to make sure that the market is well-supplied and that anti-coronavirus equipment is available in hospitals.

The Moroccan industrial fabric responded positively securing self-sufficiency in masks and preparing for the production of 500 ventilators amid global shortage of supply.

As many other countries hesitate to impose forward-looking measures that are painful in the short-term but key to curb contagion, Morocco was the first in Africa to make wearing masks compulsory.

The King has also given the example by generously donating 2 billion dirhams ($200 million) to the special fund that was created, at his initiative, to boost health infrastructure, maintain jobs and offset the social and economic consequences of the pandemic.

The fund is now distributing cash to the needy whose economic activity was halted due to the virus containment measures.

In his quality as supreme commander of the Royal Armed forces, the King had instructed the military to back civilian effort to contain the virus with all medical military staff actively contributing at all levels including opening up military hospitals, setting up field hospitals and participating in research.

The coronavirus has certainly pushed Morocco’s economy into recession just like most countries, but it has revived a sense of solidarity and reinforced trust in institutions and triggered social security measures.