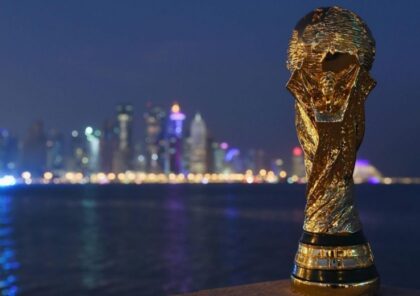 Egypt is mulling plans to bid for FIFA World Cup 2030, an Egypt official at the world governing body, FIFA, has revealed, Le365.ma reports.
Hani Abou Reda, Monday, reportedly said the North African country is considering bidding for 2030 soccer global championship.
Reda boasted the Egypt’s experience in hosting international sports events including several African Cup of Nations (AFCON).
The Egypt’s bid will be the second on the African continent following that Morocco. The North African kingdom bid for 2024 world cup granted in 2018 to the Unites States, Canada and Mexico.
The winner of the bid for 2030 world cup will be announced in 2024.
Qatar is gearing up to welcome the entire in 2022 for the global competition.