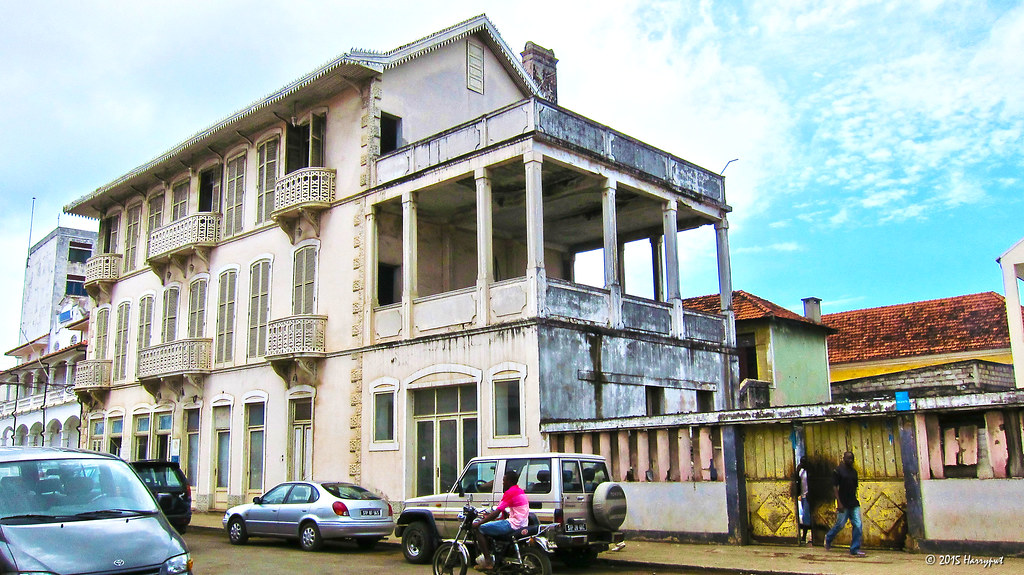 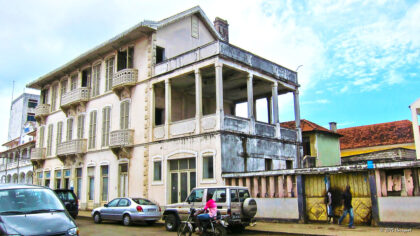 The financing cover the major part of the program, which costs around €13 million. The rest of the funding will be supplemented by the government, according to AfDB.

The project will run for a period of 5 years. It aims, among other things, to inject electricity from renewable energy sources into the São Tomé and Príncipe grid and to promote green growth.

The ETISP funding will be used to renovate the Papagaio hydroelectric plant in Santo António. The facility has a capacity of 1 megawatt. The new programme will also allow the hybridisation of one of the main thermal power plants based in Santo Amaro, in the Lobata district of northeastern São Tomé Island, with the addition of a small solar power plant.