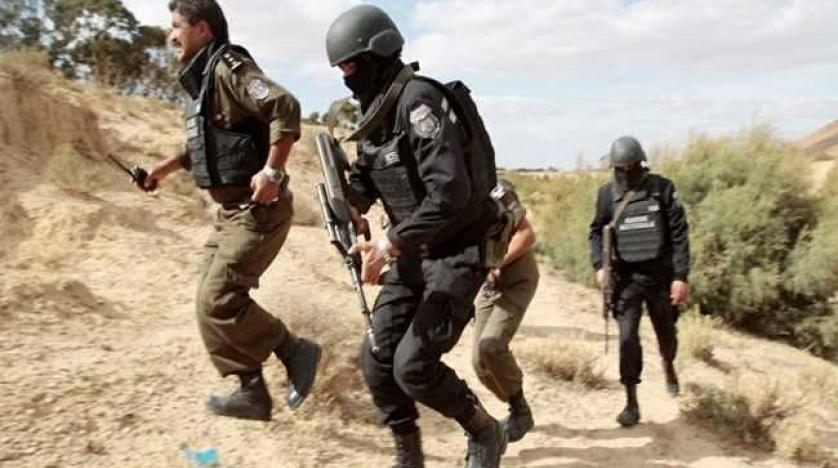 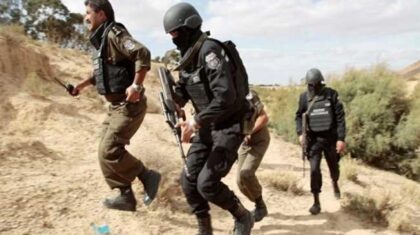 Forces from the defense and interior ministries, Tunis Webdo reports, laid an ambush on Salloum mountain, a hideout for terror groups. The forces managed to kill two wanted terrorists who had been part of a string of attacks on armed forces and the killing of civilians.

Both men according to the defense ministry were involved in several attacks and other gruesome killings notably the beheadings of three shepherds, Said Ghozlani (2016), Khalifa Soltani (2017) and Khaled Ghozlani (2018).

The forces also managed to seize weapons and ammunition in the operation.

The Tunisian army and security forces have lost dozens of men in the Kasserine mountainous region located at the border with Algeria and used as safe haven by terrorists who often lay ambushes to security patrols.