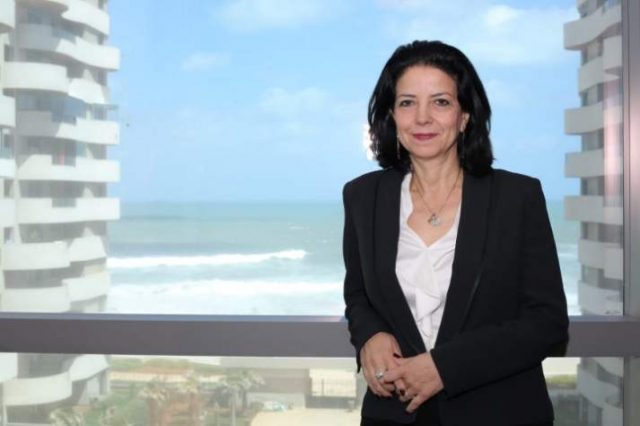 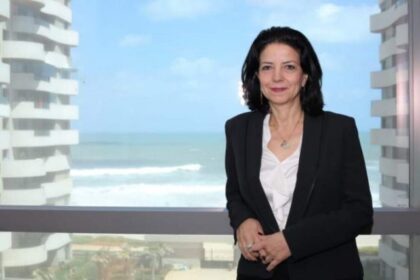 The Moroccan researcher joins the commission for a four-year term, from 2020 to 2023.

“It is an honor for me to serve ethics within this beautiful institution that is UNESCO,” Seghrouchni shared on Twitter.

The researcher holds a doctorate in artificial intelligence from the Pierre and Marie Curie University in Paris. She is professor at the School of Science and Engineering of Sorbonne University.

UNESCO set up COMEST, an advisory body, in 1998. The committee analyzes several issues, including environmental ethics, nanotechnology ethics, and other ethical challenges of today’s world.

The Commission is composed of eighteen leading scholars from scientific, legal, philosophical, cultural and political disciplines from various regions of the world, appointed by the UNESCO Director-General in their individual capacity.

Last month, UNESCO appointed another Moroccan academic, Fatima Roumate from the Mohammed V University of Rabat, to a different committee on artificial intelligence.

UNESCO Director-General Audrey Azoulay selected Roumate, along with 23 other academics, to discuss the social, economic, and cultural challenges of artificial intelligence.

The 24-member international group is composed of the world’s leading experts on social, economic and cultural challenges of artificial intelligence. They are tasked with elaborating internationally applicable recommendations on ethical issues raised by the development and use of AI.

The committee is set to draft recommendations on the ethical questions pertaining to the development and use of artificial intelligence.

“It is our responsibility to lead a universal enlightened debate in order to enter this new era with our eyes wide open, without sacrificing our values, and establish a common global foundation of ethical principles for artificial intelligence,” said Audrey Azoulay when announcing the creation of the AI committee on March 11.

North Africa Post's news desk is composed of journalists and editors, who are constantly working to provide new and accurate stories to NAP readers.
NEWER POSTTurkey: Defense Aselsan gets orders worth $320 million in Q1 of 2020
OLDER POSTCOVID-19: Morocco to compensate 700,000 private sector workers hit by confinement