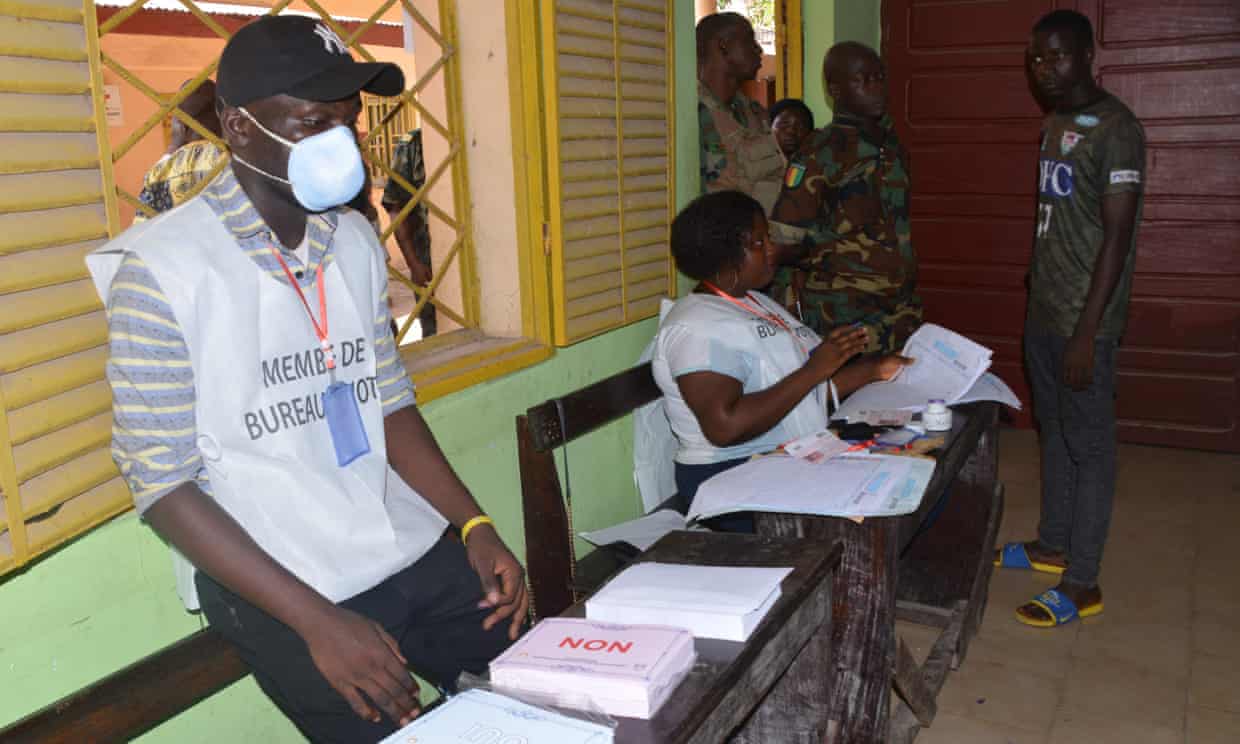 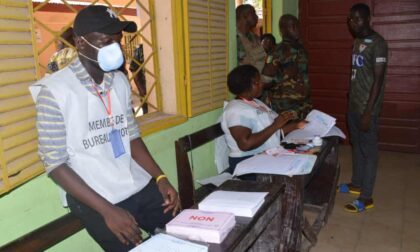 The electoral commission in Guinea has announced the party of President Alpha Condé as a winner of last month’s parliamentary elections, which the opposition boycotted.

Conde’s ruling Rally of the Guinean People (RPG) won 79 of 114 seats in the National Assembly, the commission said Wednesday evening.

The government had already declared victory in a referendum held the same day about changing the constitution, which would allow Mr Condé to seek a third term in office.

Conde, first elected in 2010, is barred from running for a third term under the constitution. While the amended constitution would keep a two-term limit and increase terms from five years to seven, Conde has implied that his previous terms would not count.

Condé, who is 82, has argued that constitutional changes are needed to usher in social reforms, especially to benefit women.

At least 30 people have died in protests since October against the proposed changes. The vote could be a bellwether for a presidential election expected before the year’s end.

The world’s biggest bauxite exporter has a history of authoritarian rule. Its first two presidents, Sekou Toure and Lansana Conte, died in office after clinging to power for 26 and 24 years respectively. At Conte’s death in 2008, military junta leader Dadis Camara ruled for a year until he was incapacitated by an assassination attempt.

While Conde has not explicitly said whether he plans to seek a third term, the European Parliament has urged him to preserve current presidential term limits, and nations from the U.S. to France have reiterated the need for a democratic transition of power.