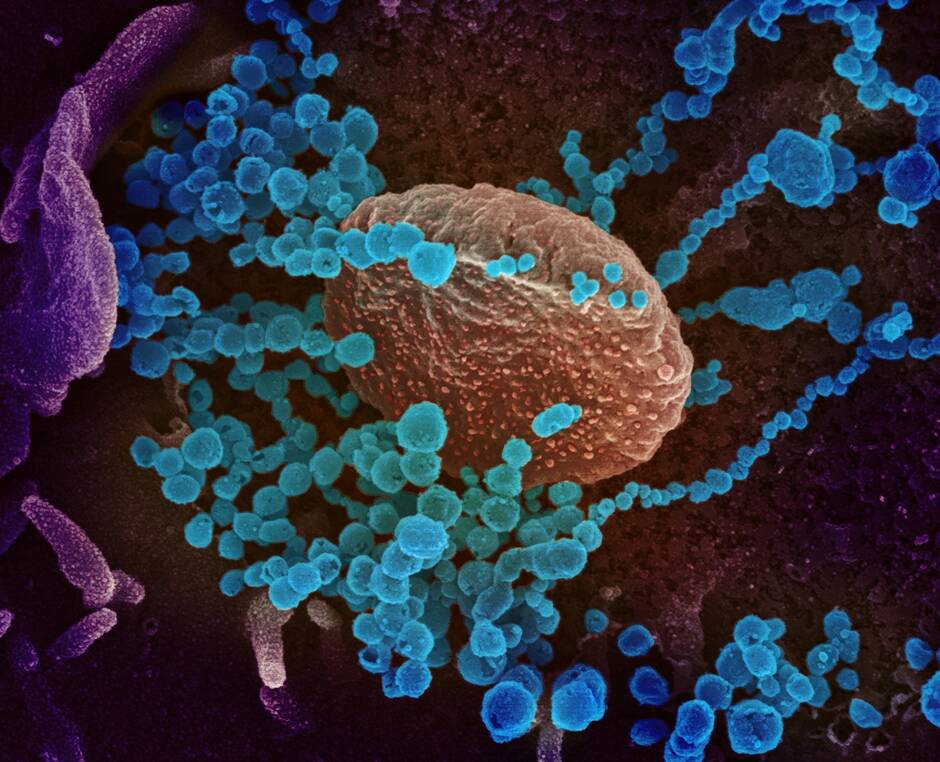 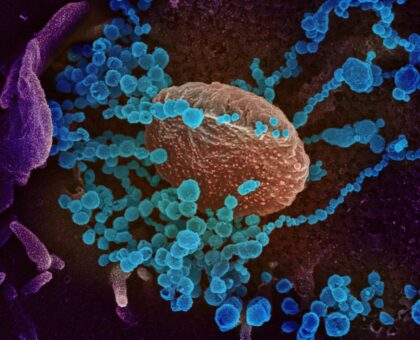 African countries have so far recorded 6555 confirmed coronavirus cases and 244 deaths, according to the covid-19-africa.sen.ovh website.

According to the latest tally, the breakdown remains fluid
as many countries across the continent imposed a range of prevention and containment measures against the spread of the pandemic.

According to the Center for Disease Control on COVID-19 in Africa, by Wednesday there were 5856 COVID-19 cases in Sub-Saharan Africa and 229 confirmed deaths related to the virus, up from 463 cases and 8 deaths on March 18.

In early March, Africa’s COVID-19 cases by country were in the single digit, but by mid-month those numbers had spiked leading the World Health Organization to sound the alarm.

There are five African countries that have not recorded a case of coronavirus as at midday GMT of April 2, while 49 countries have officially recorded cases.

The region with the highest virus-free countries being southern Africa where Malawi, Comoros and Lesotho have yet to confirm cases. South Sudan in East Africa and Sao Tome and Principe in Central Africa are also virus-free.

The most impacted nation in the continent is South Africa with 1380 confirmed cases and five deaths. The country lost world-renowned South African scientist Gita Ramjee, who has died from Covid-19-related complications.

Experiences in Asia and Europe showed that people over 60, and those with significant health problems are most vulnerable to severe cases of COVID-19.

Although Africa’s youth may be considered a significant protective factor in the pandemic, how the virus will evolve and manifest itself on the continent remains unknown.

The virus that emerged in Wuhan, China in December, has spread to at least 180 countries and regions while confirmed cases have exceeded 959,690 and fatalities numbered 49,153.