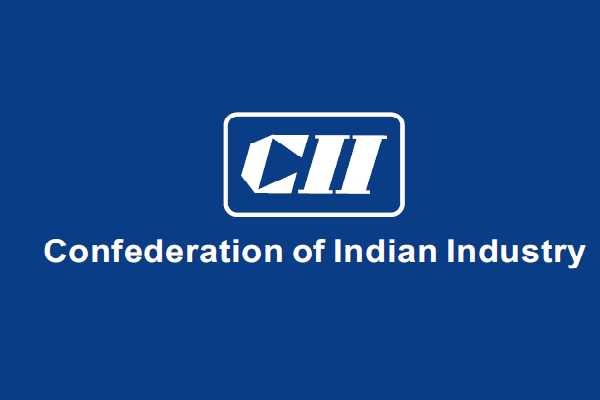 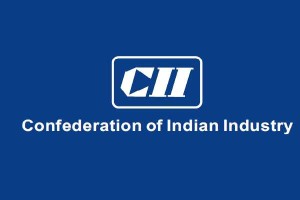 During a meeting with the Confederation of Indian Industry (CII), the Algerian delegation headed by Bouarroudj Mohamed Tahar, the country’s director general of mines, which is currently on a visit to the Indian capital, has called upon Indian entrepreneurs to carry out a feasibility study for cooperation in the fertilizer industry and to explore investment opportunities in infrastructure, energy, and mines.
Representatives of different companies were present at the meeting and a statement from the CII pointed out that the meeting was a success, with companies active in infrastructure, pharmacy and telecommunications sharing plans of setting up a steel plant, power unit, and the maintenance and modernization of power units and hydro projects in Algeria. The Algerian ambassador to India, Mohammed Hacene Echarif, has already made himself available to the Confederation as he assured that they will benefit from the embassy’s support for any information needed by the companies to invest in the country.
The North African rich oil country has also opened its doors for the exploitation of its phosphate reserves as it claimed that almost 800 billion tons of phosphate reserves remain unexploited. The government has plans to reach a processing capacity of 5 million tons to be transformed as fertilizers. India imports over $3 million worth of phosphate annually from Algeria. Crude oil and natural gas importations from Algeria are estimated to be worth almost $800 million.
Trade between the two countries has been growing slowly since 2000, when it reached $55 million in 2001 and has now increased to $3,4 billion a decade later. India’s exports maintained an upward trend in this period, increasing from $1.084 billion to $1.102 billion.