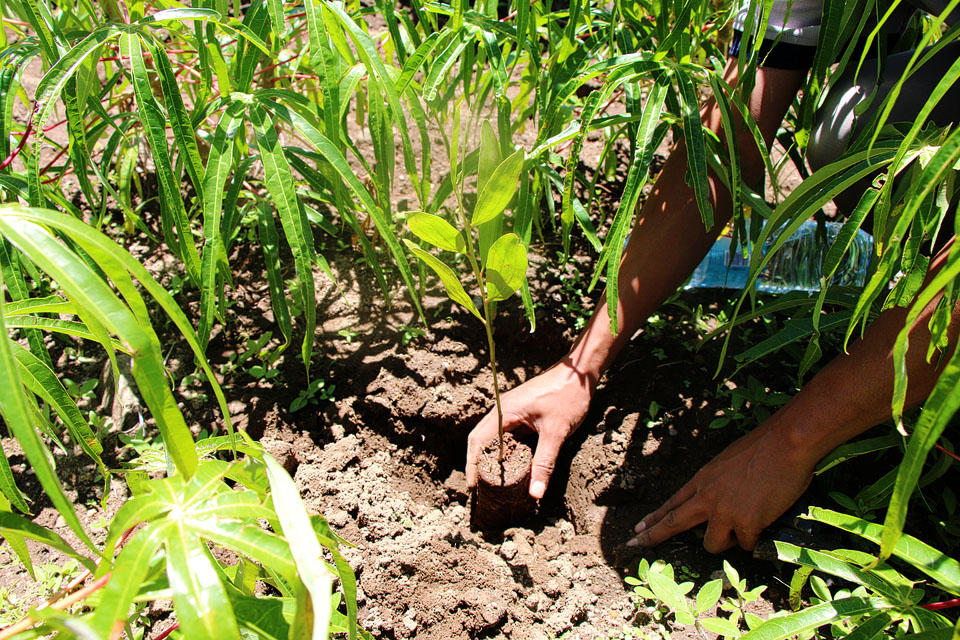 Madagascar: 60 million trees to be planted for 60 years of independence 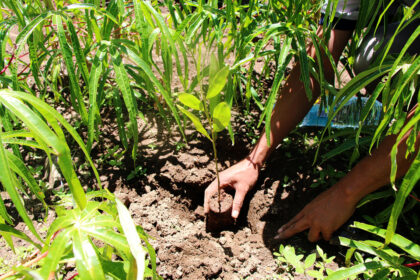 Authorities in Madagascar have recently launched an impressive reforestation campaign to plant 60 million trees, in reference to the sixtieth anniversary of the country’s independence, which will take place on June 26, 2020.

Last week, close to 10,000 people planted up to 1.2 million trees in one day.
Madagascar, once called the great green island, has turned red because of bush fires, which consume an average of 100,000 hectares of forest per year.

The island has lost 44 % of its natural forests since the 1950s and the rate of deforestation is increasing. Some 90% of its species are endemic, and the island’s unique biodiversity is thus endangered.

“I invite everyone to plant trees, to preserve the environment so that our descendants can live healthy lives,” said President Andry Rajoelina.

In 2017, the Voahary Gasy Alliance, an organization for the preservation of the environment, had made a clear statement: the country has lost 3.8% of its forests, becoming the fourth most deforested country in the world, after Brazil, Indonesia and the Democratic Republic of Congo (DRC).

While pointing the finger at slash-and-burn agriculture, the Voahary Gasy Alliance also denounced “the lack of sanctions against environmental criminals and those who burn forests”.

In Madagascar, perpetrators of bushfires can face up to ten years in prison, but the practice is actually still tolerated.