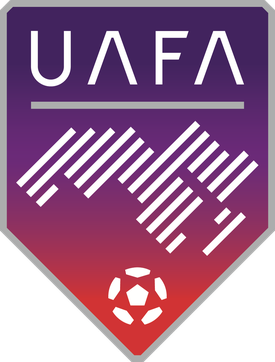 The Union of Arab Football Association, UAFA, has put on hold the semi-finals of the Arab Club Champions Cup, also known as Mohammed VI Cup, over the fear for the spread of the Coronavirus disease.

The UAFA, in a statement issued Saturday, said the semi-finals between Morocco’s Raja Casablanca and Egypt’s Al Ismaily on one hand and between Saudi Arabia’s Shabab and Al Ittihad on the other hand were postponed until further notice.

The association pinned the decision on the spread of the COVID-19 around the world and measures taken by countries to curb the spread.

Morocco, Egypt and Saudi Arabia, have been affected by the illness. Authorities of the three countries have suspended sports events and cancelled all gatherings as part of efforts to curtail the contamination.

The first semi-final, the tie between Raja Casablanca and AI Ismaily was set to take place on March 15 in Casablanca. The Egyptian side beat their visitors during the first leg, 1-0.

The Saudi sides have not played their first leg semifinal bout.

North Africa Post's news desk is composed of journalists and editors, who are constantly working to provide new and accurate stories to NAP readers.
NEWER POSTCoronavirus: Morocco closes mosques, other public places
OLDER POSTMadagascar: 60 million trees to be planted for 60 years of independence