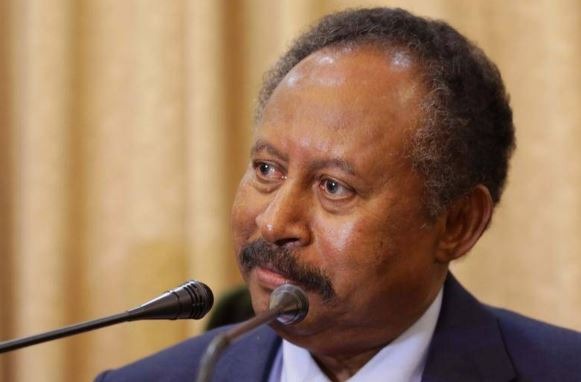 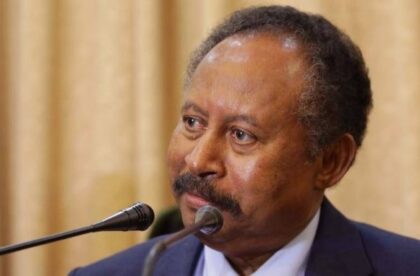 Sudan’s Prime Minister Abdalla Hamdok survived this Monday an assassination attempt as a car bombing attack targeted his convoy in capital Khartoum and has been moved to a safe location.

The family of the Prime Minister indicated he was safe after a blast targeted his motorcade, CGTN Africa reports.

Three witnesses, the media also notes, said the attack happened near the northern entrance to Kober bridge, which connects Khartoum North with the city center.

Hamdok was heading to his office when the attack occurred.

The 64-year old 15th Prime Minister of Sudan was appointed last year head of the transition government in the wake of the overthrow of former and longtime President Omar Bashir who ruled the country for three decades.