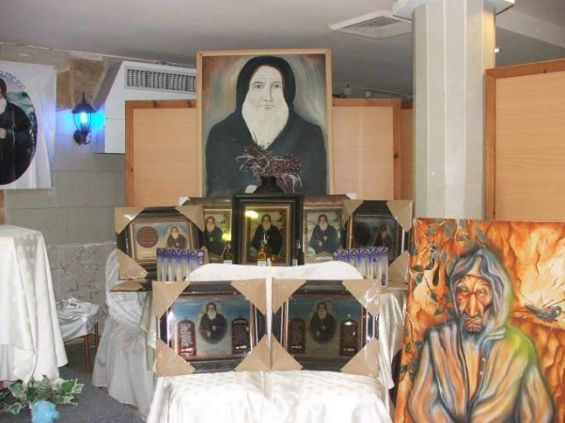 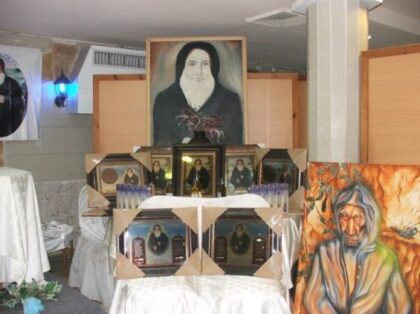 The Chief Rabbi of Panama, David Perets, commended King Mohammed VI for his sustained efforts to promote coexistence between different religions, pointing out that the Monarch’s vision is “worthy of appreciation and emulation.”

Through the institution of the Commandery of the Faithful, the King is the supreme representative of the Nation and the symbol of the unity of all religions, the Chief Rabbi of Panama, David Perets, said during a Jewish celebration in Panama on Thursday, March 5.

Panama City hosted the Jewish celebration of Hiloula on Thursday to honor the death of Rabbi Isaac Bin Walid (1777-1870).

Rabbi Isaac Bin Walid, one of the most eminent rabbis of the Sephardic community, is buried in Moroccan Northern city of Tetouan.

During the event celebrating Morocco’s history of religious tolerance, Rabbi Perets highlighted the history of the Jewish community in Morocco, acknowledging the Moroccan monarchy’s role in maintaining religious coexistence in the predominantly Muslim nation.

King Mohammed VI “has become a symbol and a model throughout the world” given his pioneering role in consolidating the values of peace and coexistence, Rabbi David Perets said, stressing that the Sovereign’s high concern for Moroccans of the Jewish faith is “an effort worthy of recognition”.

About the efforts made by the Kings of Morocco to protect their citizens of the Jewish faith, the chief rabbi of Panama underlined King Mohammed V’s pivotal role in protecting Jews in Morocco during World War II.

He recalled the categorical refusal by the late Mohammed V to introduce anti-Jewish laws at the time of the Vichy regime and his refusal to hand over the country’s 250,000 Jews to the Nazi regime during the World War II. At the time, neighboring countries as well as European States did not have the same wisdom, he said. He also mentioned the contribution of the late Hassan II to the promotion of rapprochement and peace in the Middle East.

Continuing the legacy of his grandfather and his father, King Mohammed VI consistently demonstrates respect for the role of Judaism in Morocco, the Rabbi stated further, mentioning among King Mohammed VI’s achievements, the inclusion in the preamble of the 2011 Constitution of the Hebrew heritage as a component of national identity as well as his efforts to rehabilitate Morocco’s Jewish heritage in Fez, Essaouira, Marrakech…

“I couldn’t hold back my tears when I visited the neighborhood in Marrakech where my father was born and saw how it has recovered its former name,” he said.

The Chief Rabbi also highlighted the special and unique attachment of Moroccan Jews to their country of origin, Morocco, as translated by their regular visits and the preservation of Moroccan customs and culture during all their family and religious celebrations.

Echoing him, Rabbi Yahia Assouline, grandson of the Chief Rabbi of Taroudant, David Ben David Barroukh, commended the monarch’s continued concern for Moroccan Jews inside and outside the Kingdom.

Assouline, who was born in 1952 in Casablanca, recalled the atmosphere of peace and harmony in which Jews lived alongside Muslims in Morocco, stressing that Moroccan Jews never broke the links with their country of origin.

Rabbi Isaac Bin Walid devoted his life to the study of the Torah and wrote his famous book «Vayomer Yitzchak», which contains a series of questions and their answers. This book became an «essential reference for the decision-makers who consult it before issuing legal decrees».

According to the «Encyclopaedia of Jews in the Islamic world», Rabbi Isaak Ben Walid was appointed, in 1835, head of the rabbinical court in Tetouan.
Before dying, on 9 Adar 1870, in Tetouan, Rabbi Issak Ben Walid was reportedly «the instigator of the opening of the first school of the Alliance Israélite Universelle» in 1862.

The Hiloula of several Jewish saints is celebrated across Morocco by the Moroccan Jewish community.

The Jewish community has been present in Morocco since antiquity and grew over the centuries, particularly with the arrival of Jews expelled from Spain by the Catholic kings after 1492.

The Atlantic city of Essaouira houses a memorial to Morocco’s Judeo-Islamic heritage, Bayt Dakira, and Casablanca hosts, since 1997, a Moroccan Jewish Museum, the only one of its kind in the Arab world, while a museum dedicated to the Jewish memory is under construction in Fez, the country’s spiritual capital.