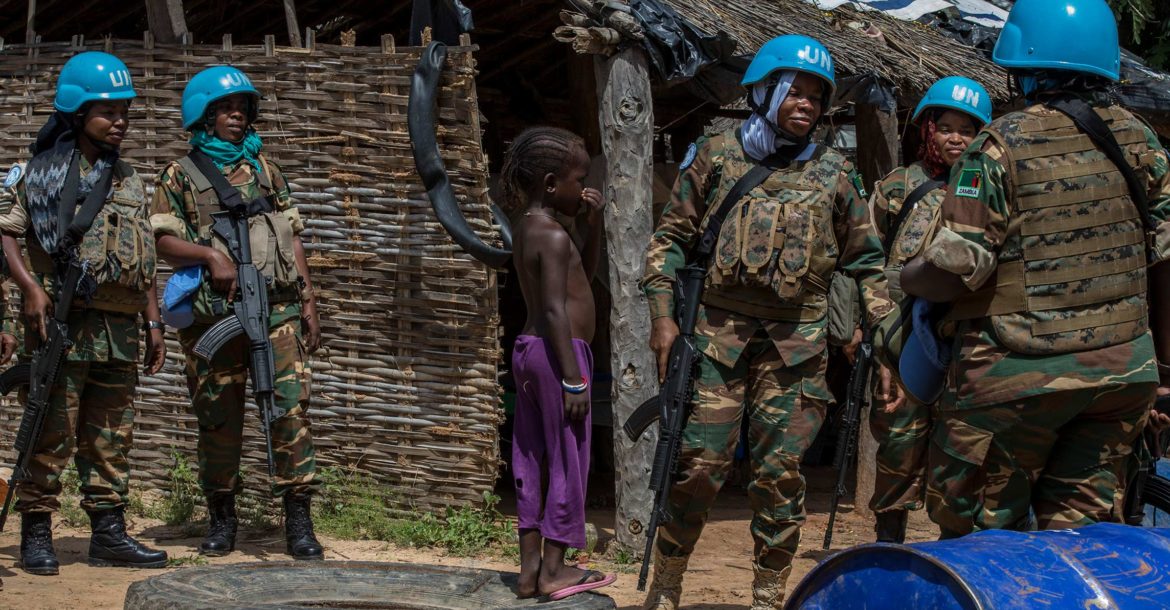 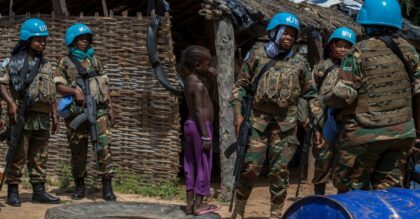 The government of Central African Republic has recruited about 1,000 police officers to beef up security in the war-stricken nation.

The new officers attended a ceremony of the presentation of their country’s flag upon graduating after a 45-day training, Africanews reported.

According to Bruno Ouayalo, Director of the National Gendarmerie School, the ceremony allows, “these young people to be able to start the second phase of their training as a pupil gendarme, which is professional training.”

The CAR has been rocked by violence since 2013 when a coalition of mainly Muslim armed groups known as the Seleka overthrew Bozize – a former armed forces chief who had seized power 10 years earlier -prompting reprisals from mostly Christian militia.

Nearly a quarter of the country’s 4.6 million people have fled their homes due to the violence.

A UN force, MINUSCA, was deployed and a presidential election was held, which ended with victory for former Prime Minister Faustin-Archange Touadera.

Despite reserves of diamonds, gold, uranium, copper and iron, Central African Republic remains one of the world’s poorest countries. The CAR is in the bottom ranks, with Niger, on the 2018 UNDP’s Human Development Index, which compares longevity, education, and income per capita.