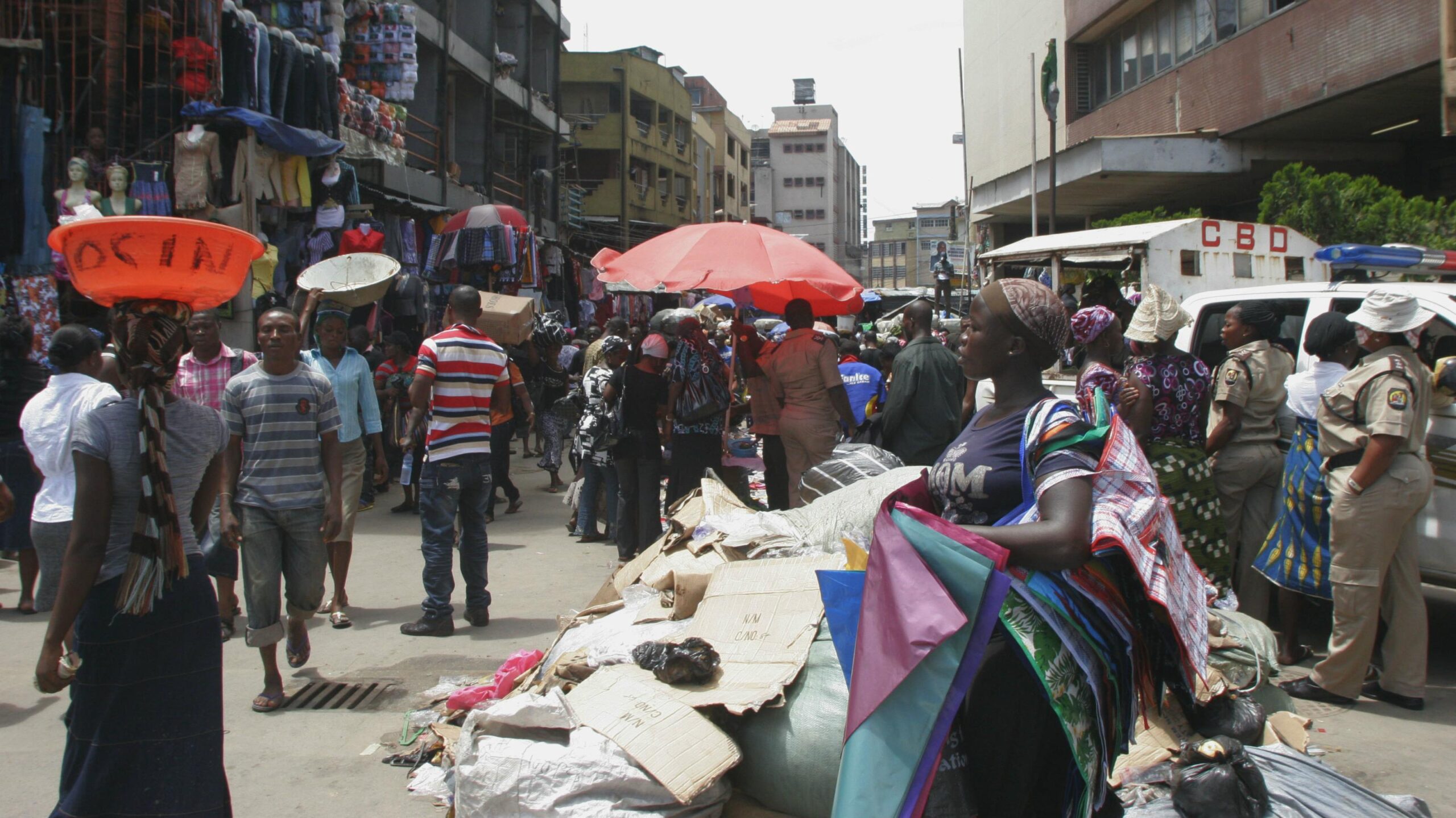 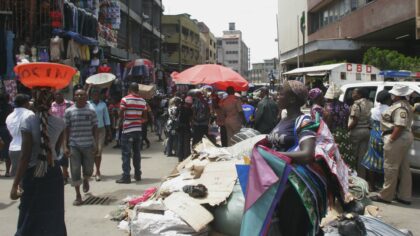 Nigerian economy has recovered—slowly after it suffered a recession in 2016. New data from Bloomberg shows that Nigeria is now Africa’s largest economy, pushing South Africa into second place.

According to Bloomberg, Nigeria’s economic growth beat forecasts in the fourth quarter, helping its economy to expand the most in four years in 2019 as oil output increased and the central bank took steps to boost credit growth.

GDP in the West African country stood at $476 billion, and economy grew 2.27% in 2019, slightly higher than it did in the preceding year, according to Data from Nigeria’s statistics bureau.

And, as is often the case, Nigeria’s economic growth was anchored on its oil exports with production levels remaining stable throughout 2019.

The government’s Economic Recovery and Growth Plan (EGRP), launched in the aftermath of the recession, was anchored on aggressive growth from 2017 to 2020 in a bid to turn the economic slump around.

Projections show economy will continue to grow faster, Bloomberg reported, while the International Monetary Fund cut its forecast for Nigeria’s 2020 growth to 2% from 2.5% last month due to lower oil prices.

South Africa’s GDP is forecast to expand only 0.8%.

Growth in Sub-Saharan Africa is expected to peak at 2.9 per cent in 2020, the World Bank projected.