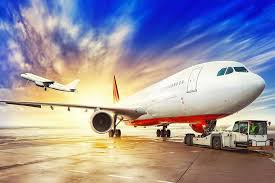 African Airlines have lost $400m since the outbreak of the coronavirus in China in February, according to the global airline industry body.

The continent’s largest airline, Ethiopian Airlines, is still operating flights to and from five cities in China.

According to the Vice-President of the International Air Transport Association (IATA), Raphael Kuuchi, the losses incurred by the continent’s aviation industry had so far come from suspended and cancelled flights on routes to China.

He said the impact of the virus is bound to get worse for African airlines – which last year posted losses of $100m.

The World Health Organization has warned that countries with poor healthcare systems may not be able to cope with an outbreak, many in Africa being of particular concern.