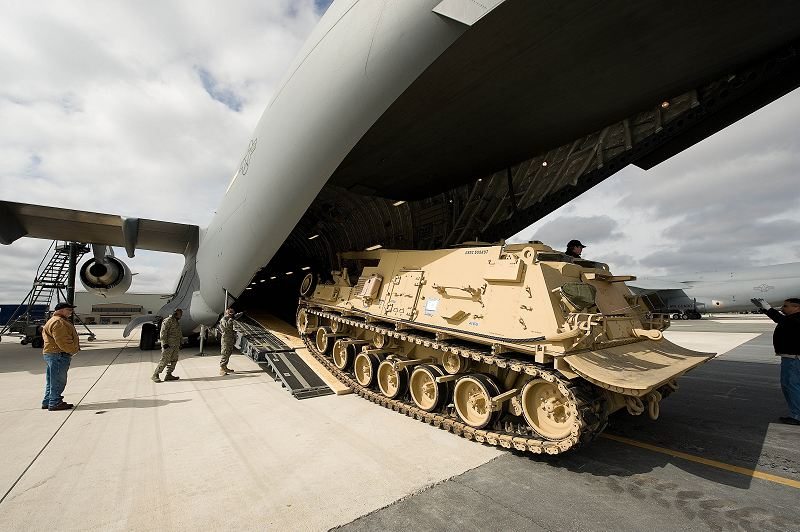 Morocco to acquire US military vehicles worth $240 mln 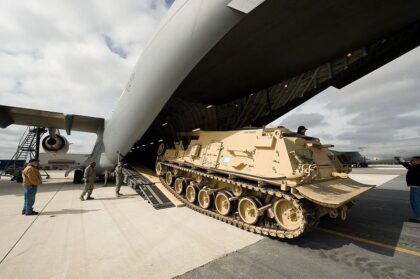 The US State Department cleared the sale to Morocco of 25 of BAE Systems’ M88 recovery vehicles for a total cost of $239.4 million.

“This proposed sale will support the foreign policy and national security of the United States by helping to improve the security of a major non-NATO ally that continues to be an important force for political stability and economic progress in North Africa,” it said.

The new equipment will help the Royal Armed Forces strengthen capabilities in terms of combat vehicles and training as well as to modernize its arsenal.

“Morocco will have no difficulty absorbing these vehicles into its armed forces, the agency said.

The deal comes in a series of advanced acquisitions by Morocco of US military equipment. Last November, the US State department cleared the sale of36 AH-64E Apache attack helicopters and related equipment for an estimated cost of $4.25 billion.

Earlier in September last year, the US approved the sale to Morocco of additional F-16 ammunition for an estimated cost of $209 million.

The US State Department also “made a determination approving” a possible Foreign Military Sale to Morocco of various TOW-2A missiles for an estimated cost of $776 million.

Morocco is one of the biggest arms buyers in Africa and maintains one of the largest and technically advanced armies on the continent as it also seeks to set up its own military industry to reduce imports.

North Africa Post's news desk is composed of journalists and editors, who are constantly working to provide new and accurate stories to NAP readers.
NEWER POSTAccess to health services in Fez to be improved with new medical center
OLDER POSTTurkmenistan: Moroccan Autonomy Plan, only solution to Sahara conflict