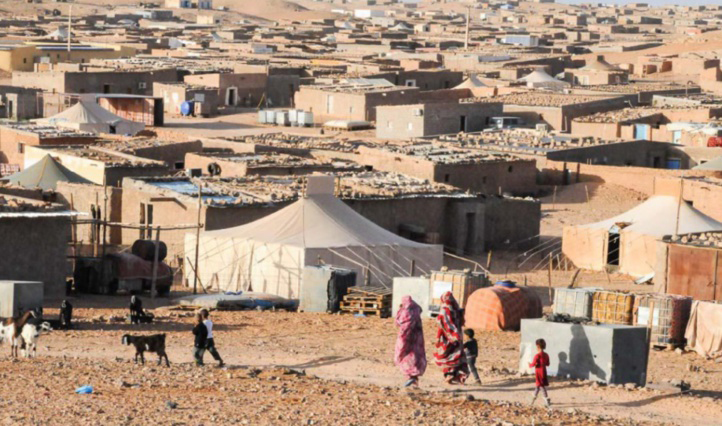 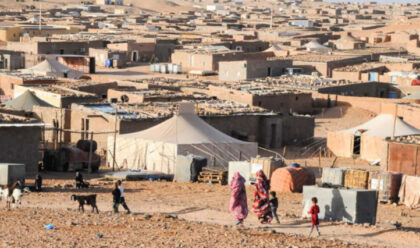 Sahrawis, sequestered in the polisario-controlled Tindouf camps in southern Algeria, have resumed their mass protests against the separatist leaders who facilitated the escape of two killers of a member of the Ouled Tidrarine tribe, Ould Boukhari Bamba.

The angry and frustrated protesters gathered in front of the polisario headquarters in Rabouni, to denounce the escape of the two assassins from the “Dhaibia” prison. They accuse the Polisario militiamen of having organized the escape of the killers.

The demonstrators held out against the Polisario militias, chanting slogans hostile to the separatist leaders and condemning the escape of two defendants sentenced to death in connivance with the front leadership. One of the defendants is actually the nephew of Abdelkader Taleb Omar, the Polisario representative in Algeria, while the second is the cousin of a front’s leader Brahim Billa.

Amnesty International has decried the polisario’s brutal repression of the protesters, denouncing the use of tanks and armored vehicles to disperse sit-ins and peaceful demonstrations, organized against restrictions imposed on movement outside the camps.

The protests and discontent against the corrupt and oppressive polisario leadership are gaining momentum, while Brahim Ghali, chief of the separatist group, was counting on the support of populist Nacho Álvarez of the far-left “Podemos” party to improve his image and make some political gains.

But, Mr. Álvarez, who is also Spain’s Secretary of State for Social Rights, was rebuked by Spanish foreign ministry for posting a tweet on his meeting with the so-called “minister of social affairs and promotion of Women” of the Polisario, Souilma Birouk.

After the strong reaction of Spanish Govt, Mr. Álvarez removed his supportive tweet for the Polisario, dealing a hard blow to the secessionists. They were also knocked out by the crystal-clear stand voiced by Spanish foreign minister Arancha Gonzalez.

She said: “Spain does not recognize the SADR”, affirming that Alvarez tweets “do not reflect the position of the government” of Madrid, which maintains its stand on the Sahara. “It is a State policy”, underlined Mrs. Arancha Gonzalez.