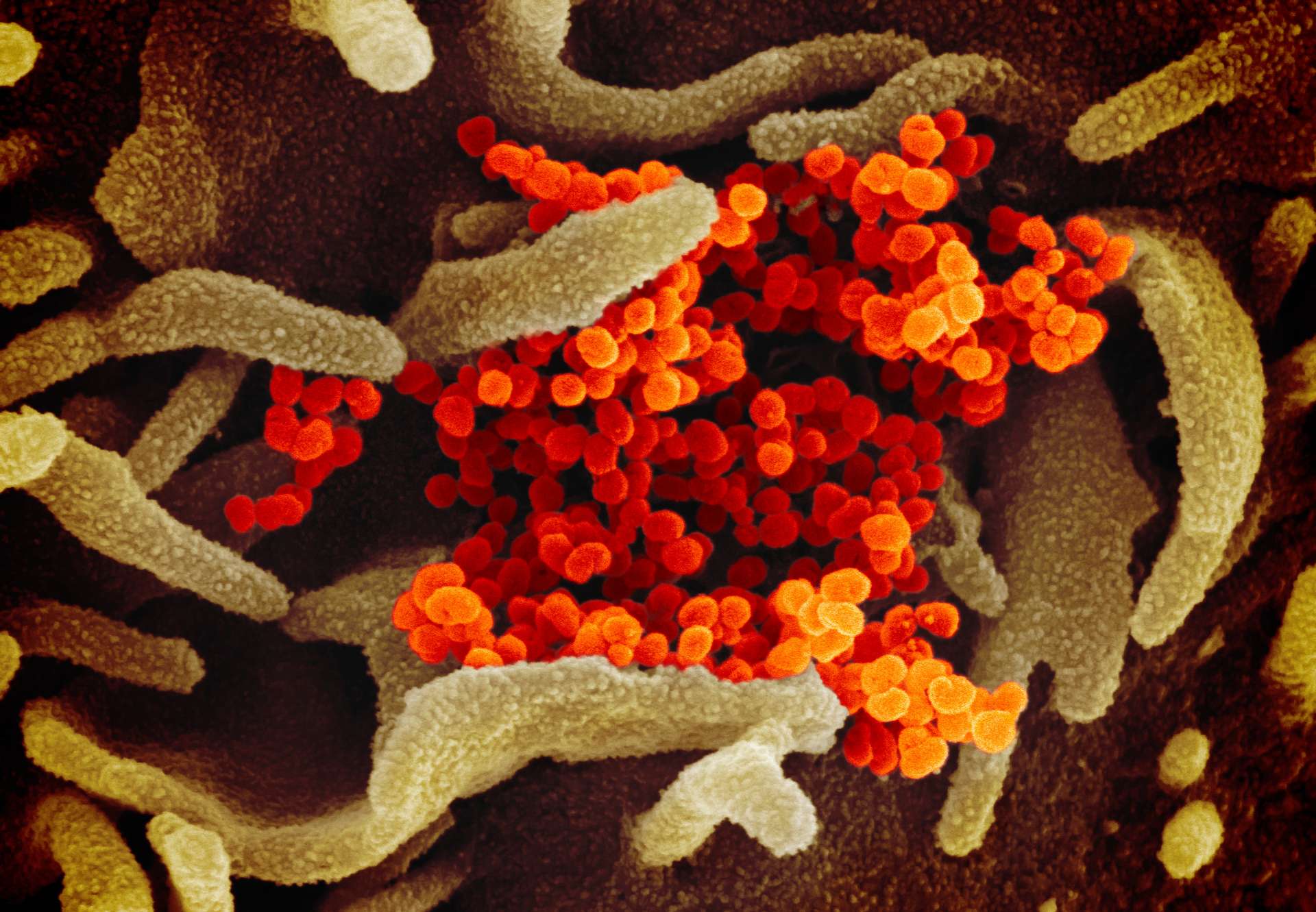 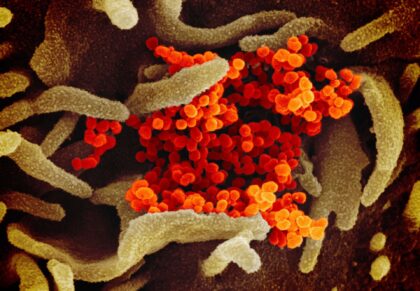 Algeria Wednesday confirmed the first case of coronavirus, becoming the second country in North Africa after Egypt to be affected by the outbreak which has killed over 2,700 people globally.

Health minister Abderrahmane Benbouzid told state-run TV that an Italian citizen who arrived in the country on Feb. 17 has tested positive for the disease officially known as COVID-19.

Benbouzid also indicated that the patient has been quarantined and measures have been taken to avoid contamination.

Italy is currently the EU country most affected by the outbreak, with already 300 people infected and 11 deaths.

Algeria this month airlifted its citizens, a dozen, from Wuhan, the epicenter of the outbreak.

Over 81,174 have been infected by the virus which affected 25 countries outside China.

The World Health Organization (WHO) has declared the outbreak international health emergency.