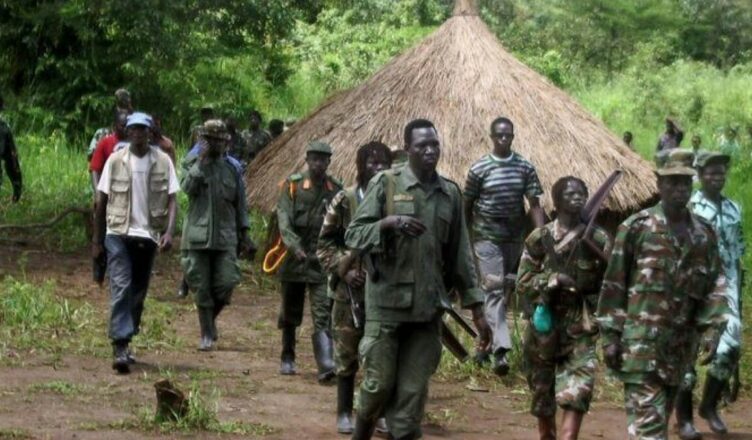 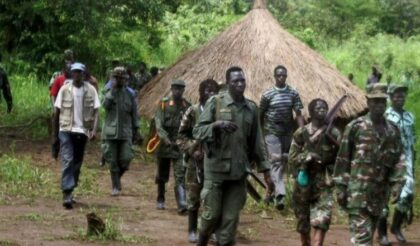 The army of the Democratic Republic of Congo killed Sunday in two operation six elements of the Allied Democratic Forces (ADF), held responsible for the massacre of nearly 400 civilians since November 2019 in the Beni region in the east of the country.

A first offensive was launched on the Kikingi axis and the second offensive on the north-central axis in Vemba.

An ADF member was captured, the army said in a statement.

The captured terrorist will be interrogated to reveal the true identity of his companions, labeled by the army as “butchers, armed with rifles and machetes.”

A cabinet meeting on Thursday accused the Mai-Mai of having constituted “ADF auxiliaries” in the Beni region. Mai-Mai is a generic term, which designates militiamen constituted on a community basis and whose actions range from the defense of community interests to serious crime.