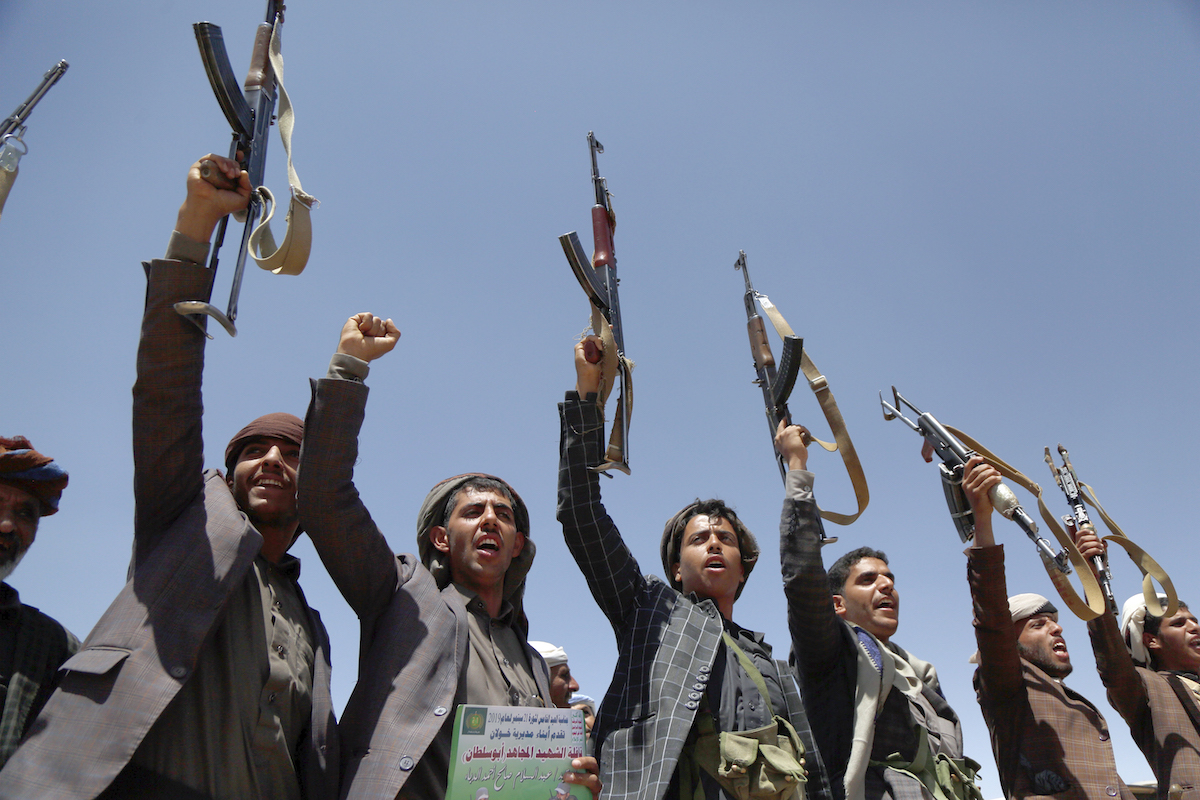 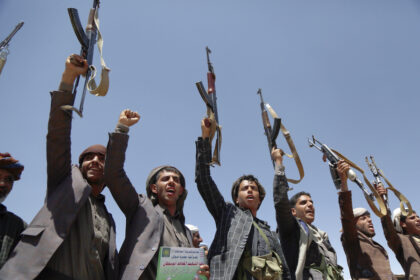 The Iran-backed Yemeni Houthi rebels unveiled Sunday four new defense systems made locally that will, they claim, change the course of the fight with the Saudi-led international coalition.

The group’s political leader Mahdi Al-Mashat reportedly said the systems are “a qualitative addition to the development and modernization courses of defense capabilities.”

“These new defense systems will change the course of the battle and will be a prelude to more developed and effective defense systems in confronting hostile air targets,” he added.

The Houthis who control a large swath of the country, including capital Sanaa, have been waging war against the Saudi-led coalition since 2015 after they flashed out the internationally recognized President Hadi Mansour.

The conflict considered by the UN as the world’s worst humanitarian crisis, has caused the death of over 70,000 people and displaced hundreds of thousands of people.