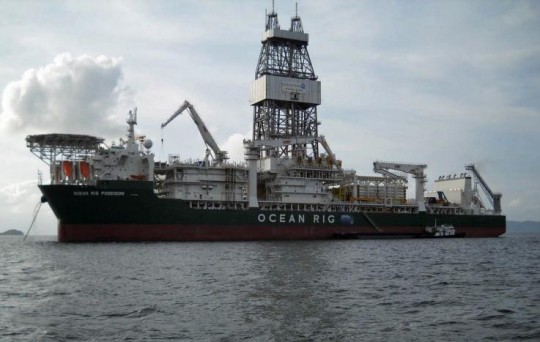 Qatar to send LNG to save Egyptian factories

Qatar will be sending five shipments of liquefied 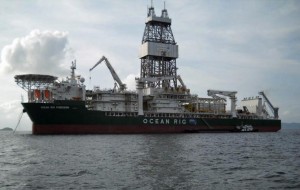 to Egypt as a donation in order to help it reduce the constraints on its industrial sector. The delivery is expected between July and September.
The statement which was released by Qatar’s Energy and Industry Minister Mohamed al-Sada didn’t precise the quantity. Egypt’s natural gas shortage is taking its toll on the country’s industrial sector, with a range of factors pointing towards a looming resource crunch. The grant can be considered as a fulfillment of Prime Minister Al Thani’s promises that they will supply Egypt with gas during the summer period when the energy demand is high. The supply is expected to reduce gas shortage, which is heavily affecting the economic activities of the country.
The management of different factories in such as South Valley Fertilizer Company, Beni Suef Fertilizer Company, and ALFA Ceramics Company have all raised concerns. Indeed, a fall in gas supply will have repercussion on their production capacity, and the price of their products, because of their heavy dependency on natural gas. They also suggested that the increase in gas price is not the solution but it will be reflected on their products and therefore reduce their ability to be competitive in the international market.
The Egyptian government has recently raised the price of natural gas from $4 to $6 per one million BTU. Factories are demanding an increase in the availability of natural gas especially those operating in the free economic zones of Alexandria and Helwan. They claim that the amount available isn’t enough for them to operate at 50% capacity, a fact which may lead to a fertilizer crisis during the coming summer season.

North Africa Post's news desk is composed of journalists and editors, who are constantly working to provide new and accurate stories to NAP readers.
NEWER POSTPertamina to begin Algerian activities soon
OLDER POSTMonsanto, or how French Medias’ Silence was Bought