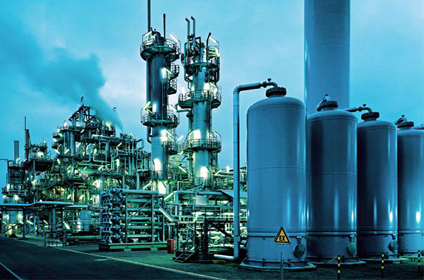 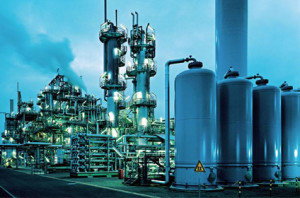 Muhammad Husain, the director of state own oil Indonesian company, PT Pertamina, has announced the company will be exploiting oil from Algeria in the next few months. This could allow the company to increase its reserve by 100 million barrels per day and additional crude oil output of 23,000 barrels per day.
Negotiations are still being held between the company and the Algerian government but the President Director of Pertamina subsidiary, Pertamina Hulu Energi (PHE), Ignatius Tenny Wiboyo stated that the business aspect would be activated when they get the nod from Conocophillips. He stated that block 405A located in Algeria has managed to produce 35,000 bpd of which 23,000 bpd went to the American Giant Oil Company, Conocophillips.
The block acquired from Conocophillips has three main oil fields namely Menzel Lejmat North, Ourhoud and EMK. Conocophillips Algeria has a 3.7% and 16.9% stake in the Ourhoud and EMK oil field respectively, and Pertamina was able to conclude an agreement with Houston-Based Conocophillips since the end of last year for a take over.
Pertamina has been trying to make an entry in to Algerian market in the past and it has already set plans to buy the firm’s stakes in three Algerian oil fields for $1.75 billion. Tenny is very optimistic about their activities in Algeria and hopes that it will be the firm’s first success in acquiring overseas oil and gas assets, after failing to meet its targets in previous attempts.
Pertamina, purposely to finance its overseas campaign, offered a global bond worth $3.25 billion last May. However, substantial acquisitions could increase Pertamina’s total production to 32, 000 bpd of crude oil.

North Africa Post's news desk is composed of journalists and editors, who are constantly working to provide new and accurate stories to NAP readers.
NEWER POSTHuawei will modernize KSA’s rail
OLDER POSTQatar to send LNG to save Egyptian factories