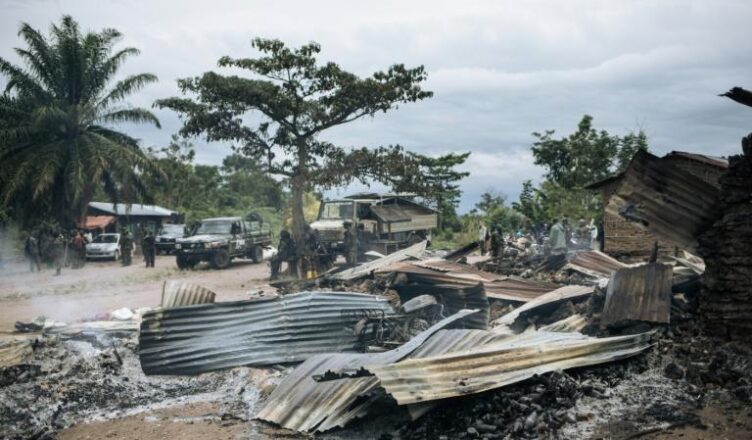 DRC: At least twelve killed in new massacre near Beni 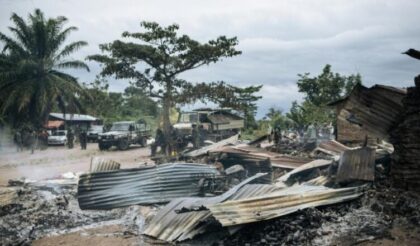 A new assault by an armed group on Monday evening in eastern Democratic Republic of the Congo left at least 12 people dead, According to medical sources.

This new massacre attributed to the Allied Democratic Forces (ADF), took place southeast of the city of Beni. Several houses were also burnt down.

The number of people killed in the region since early November stands at nearly 400.