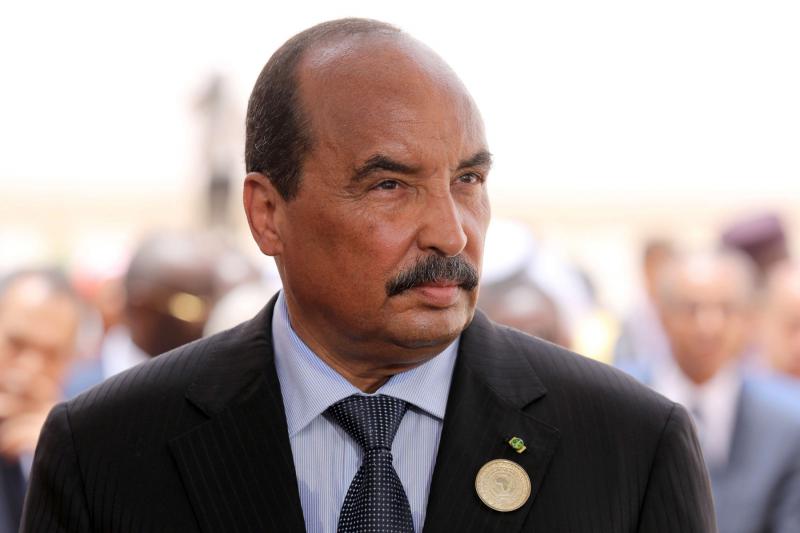 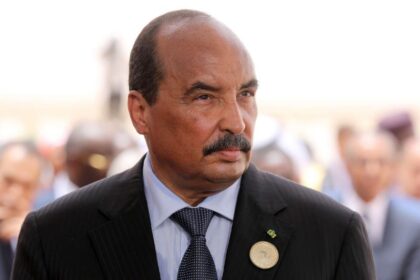 The parliament of Mauritania has opened a parliamentary inquiry into the regime of ex-president, Mohamed Ould Abdel Aziz.

The inquiry will probe alleged corruption and mismanagement of the country’s resources.

Last December, 30 out of the 157 lawmakers in the National Assembly requested to form the panel after calls from opposition parties to investigate “corruption” during the former president’s tenure.

The ex-leader had ruled Mauritania for 10 years as the 8th president.

Lemrabott Bennahi, spokesman for the enquiry commission said, “the commission is perfectly conscious of the need to undertake a professional and impartial work and commits to make every effort to shed objective light on this dossier, considering the national interest as its only motive.”

Mauritania, a Western ally, had been in the grip of extremist violence. However, in the past few years, during the tenure of Mohamed Ould Abdel, the government has been able to bring down the levels of conflict.

Al-Qaida documents seized from Osama bin Laden’s hideout in the Pakistani city of Abbottabad indicated that the Islamist group had discussed a possible peace deal with Mauritanian authorities in 2010, a year prior to bin Laden’s killing by US forces.

North Africa Post's news desk is composed of journalists and editors, who are constantly working to provide new and accurate stories to NAP readers.
NEWER POSTTunisia: Ennahda pulls out of cabinet lineup
OLDER POSTBurkina Faso: at least 24 killed in attack on Protestant church