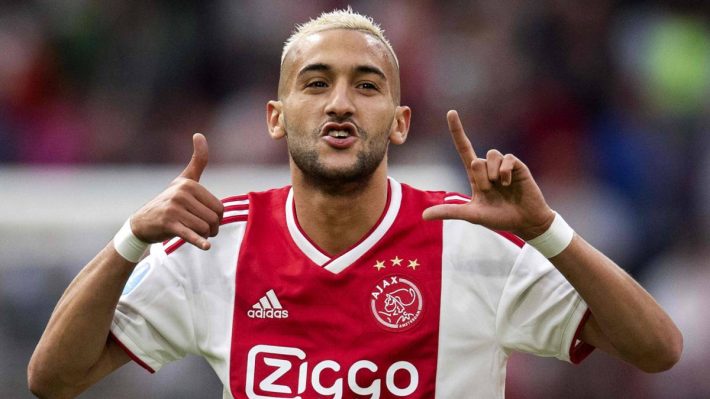 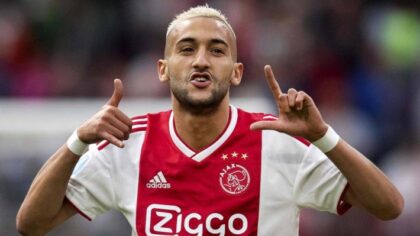 Under the transfer deal sealed by the two European clubs, the 26-year old player will join the English professional Premier League club on July 1st 2020 and will finish the season in Amsterdam.

“We were expecting it,” said Ajax coach Eric Ten Brother, “The truth is, I thought he’d leave us a year or two ago. Every time, I said to myself, ‘Wow, he’s still here. Just glad he is with us for the rest of the season. ”

Ziyech has been at Ajax for three-and-a-half years after previous spells with Herenveen and FC Twente. He played 159 matches, scored 48 goals and made 82 decisive passes.

Chelsea FC is based in Fulham, London. Founded in 1905, The Bleus compete in the Premier League, the top division of English football. They have been league champions six times and won over thirty competitive honors, including six European trophies.