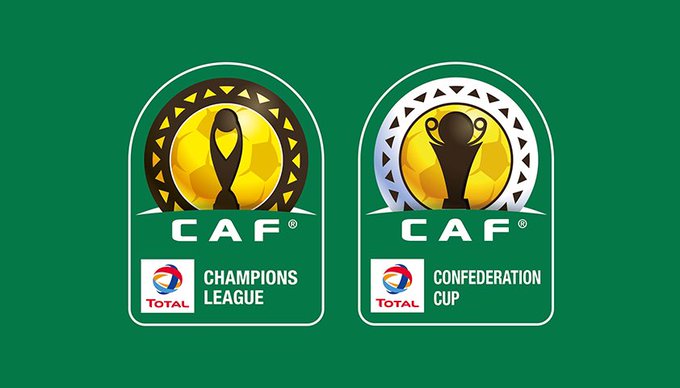 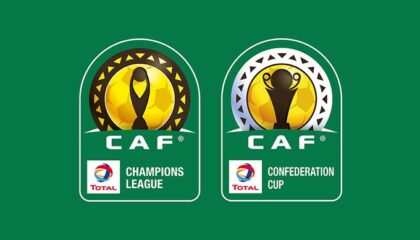 The 2019-2020 Confederation Cup (C2) will end in Morocco behind closed doors, with the semi-finals on 22 September and the final on 27 September in Rabat.

The Champions League (C1), meanwhile, will be contested in the form of two-legged matches between the Moroccan and Egyptian clubs still in contention. For the C1, the Confederation of African Football (CAF) is still assessing the need for matches without spectators. CAF has not yet set a date and venue for the final.

The CAF largely unveiled on August 3 the places, dates and conditions for the end of the 2019-2020 African Club Cup, which has been interrupted for more than four months due to the Covid-19 pandemic.

Regarding the “small” African Cup, the C2, CAF has therefore opted for a “final four” which will take place in Morocco and without spectators. The semi-finals will be played on September 22 with Pyramids FC (Egypt) against Horoya (Guinea) in Casablanca, and the Moroccan duel RS Berkane against HUSA in Rabat. The final will also take place in Rabat on 27 September.

For the C1, following a refusal by Cameroon to host the end of the tournament, CAF preferred to stay on the principle of matches/return legs, with the end of the competition opposing two Moroccan clubs to two Egyptian clubs (Raja Casablanca – Zamalek, and Wydad Casablanca – Al Ahly).

“In accordance with the principle of fairness, it was decided not to use a Final Four in Egypt or Morocco,” explained the Cairo-based body.

The first leg semi-finals will therefore be played on September 25-26 in Morocco, while the return legs will be held in Egypt on October 2 – 3. “The final will take place on a neutral ground in case of opposition between an Egyptian team and a Moroccan team,” said CAF, which calls for applications from countries wishing to host this prestigious game. “However, in case of qualification of the two Egyptian or Moroccan clubs for the final, the single match will be played either in Egypt or Morocco on October 16 – 17,” the statement said.

As for the presence or not of spectators during the end of the Champions League, “CAF will continue discussions with the different stakeholders”.