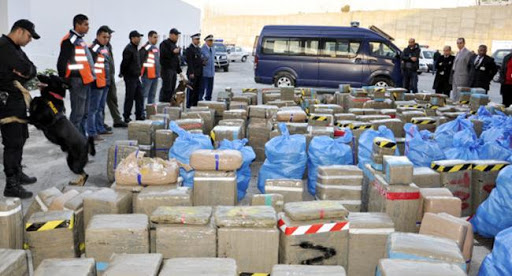 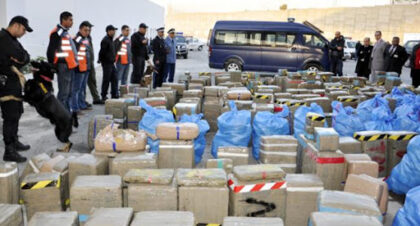 This came in an operation in the commune of Taghjijt where the banned substance was found hidden within a four-wheel-drive vehicle in an area located 60 km south-east of Guelmim, according to a police statement.

The suspects were placed on custody, while investigations are underway under the supervision of the competent public prosecutor’s office to shed light on possible links with international drug trafficking networks and arrest all the people involved in these criminal acts.

North Africa Post's news desk is composed of journalists and editors, who are constantly working to provide new and accurate stories to NAP readers.
NEWER POSTCameroon: Over a hundred abductions by armed separatists before elections (HRW)
OLDER POSTSudan: Bashir Refuses to be Transferred to ICC- Lawyer