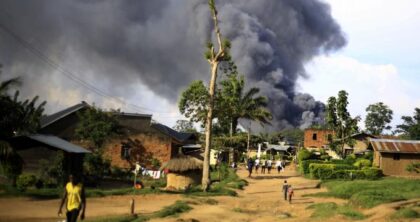 At least seven people were killed in a new attack launched Sunday near Beni, in the eastern Democratic Republic of the Congo (DRC).

Two days earlier, twelve bodies had been found following a previous attack, which caused massive displacement of the populations.

“The attack took place in broad daylight. These terrorists also looted five shops. So far, no missing persons have been reported.”

According to a provisional assessment, more than 300 people have been killed since October 2019.