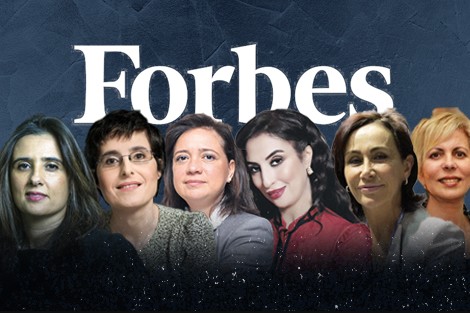 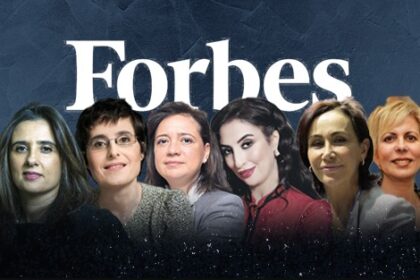 Seven Moroccan women have been listed by Forbes Mazagine among the Middle-East’s 100 power businesswomen.

Emiratis are the most prevalent nationality with 23 entries. There are also nine Egyptians, eight Lebanese and eight Omani women. British women have the highest representation among non-Arabs.

The majority (79) of the 100 women are self-made, 16 of whom have started their own businesses, and 21 women work in their family businesses, with many of them starting out when it was rare to find women in the workplace. There are 21 women from the banking and financial services sector, including four from stock exchanges and financial regulators.