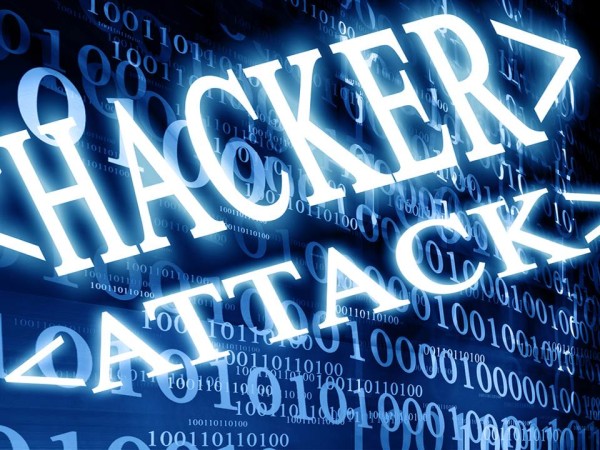 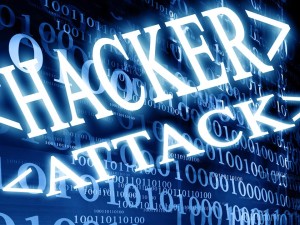 At a time cyber attacks and cyber-spying are making the headlines almost every day and at a time cyber theft is rampant, France and Morocco have agreed to bolster their cooperation in cyber security matters and to enhance the capacity of national authorities in charge of information systems security.
The broad lines of this enhanced cooperation were set in a Memorandum of Understanding that was signed earlier this week not by the officials in charge of new information technologies but by the Moroccan junior Minister in charge of the national defense administration, Abdeltif Loudyi, and the Secretary General of France’s Defense and National Security, Francis Delon.
The MoU provides, in the context of a long-term cooperation, for the exchange of experiences, information and expertise and will also contribute to enhance the capacity building of the department in charge of the security of the State’s information systems and vital infrastructures. This department is under the tutorship of the national defense department.
The provisions of the agreement will be implemented on the basis of annual action plans convened by the two sides.
While France and Morocco were signing their agreement, press reports incidentally disclosed that Chinese cyber-spies have reportedly laid hands on designs of more than two dozen US major weapons systems, including advanced technology and programs critical to U.S. missile defenses and combat aircraft and ships. The Chinese cyber-thieves are also said to have stolen the plans of a new building designed to house Australia’s top counterintelligence organization.
The Pentagon tried however to be reassuring after the Chinese cyber espionage leaks pointing out that this has not led to an erosion of the U.S. capabilities.
In a statement, the Pentagon’s spokesman expressed confidence in the weapons systems that were hacked and in the weapons platforms.
“The Department of Defense takes the threat of cyber espionage and cyber security very seriously, which is why we have taken a number of steps to increase funding to strengthen our capabilities, harden our networks, and work with the defense industrial base to achieve greater visibility into the threats our industrial partners are facing,” the statement said, adding that “suggestions that cyber intrusions have somehow led to the erosion of our capabilities or technological edge are incorrect.”
Meanwhile, AS cyber-espionage and cyber-attacks are seen as a key part in modern wars, NATO experts have recently published a 300-page document that seeks to adjust international law on the subject of cyberwars.
The document, a first-ever guide on the matter, was published by NATO’s Cooperative Cyber Defense Center for Excellence (NATO CCD COE).