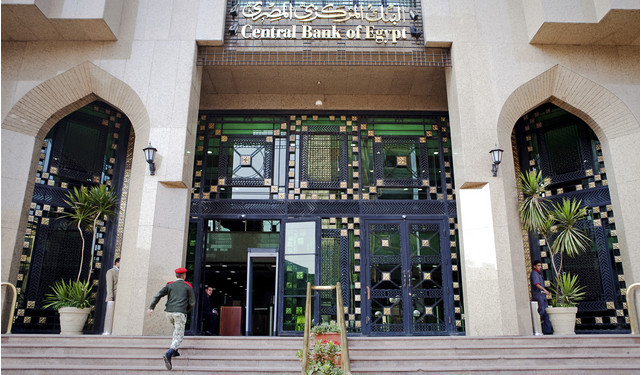 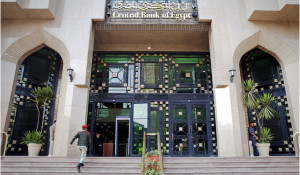 The Governor of the Egyptian central bank, Hisham Ramez, has said that they have converted $2,5billion into 18-month notes and there are ongoing plans to convert an extra $3 billion into three-year bonds.
The monies were provided by Qatar as deposits to the bank as part of its efforts to help Egypt overcome its crisis and increase its balance payments. Moreover, the Egyptian pound has been on a negative record-breaking run. The 18-month notes will be maturing on November 28, 2014 at an annual interest rate of 4,25% according to the Irish Stock Exchange where they are listed. A statement from the Finance Minister Dr. Fayad Abdel-Moniem stated that they have issued notes worth $2,7billion. He declined to elaborate on where the extra $200 million was destined when asked about it.
Analysts said the pricing brought the notes close to international levels. They also stated that the country’s principal financial backer was not willing to lend at the concessionary rates offered by some international agencies. Qatar deposited an amount of $3 billion this month at the Egyptian central bank and minister Dr. Fayad Abdel-Moniem has assured that they will be converted into three-year bonds within a few days. They are expected to have an interest rate of 3,5%. The notes were issued under a $12 billion medium-term bond program that Egypt established this month to finance its budget deficit.
Although Cairo has received $7,5billion from Qatar alone since Morsi came to power, it is still trying to finalize the $4,8billion International Monetary Fund loan. Libya and Turkey have also helped out Egypt. Libya refers to the $2 billion that it has set aside for Egypt as an investment.