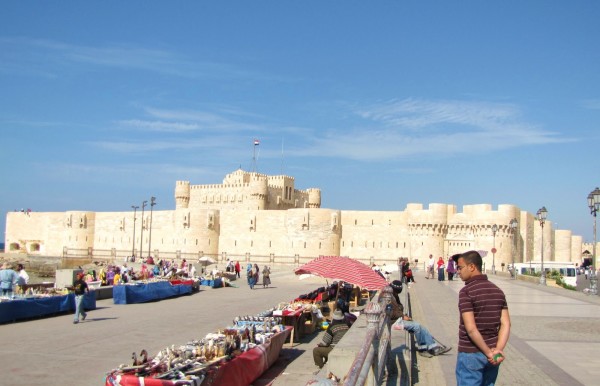 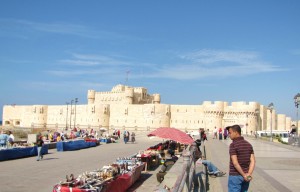 The popular uprisings and political turmoil rocking the region of North Africa and the Middle-East since 2011 have dealt a hard blow to the sector of tourism that suffered losses going up to $ 15 billion, according to Arab Tourism Organization (ATO).
At a meeting held lately in Jeddah (Saudi Arabia), ATO president Bandar Al-Fuhaid said that the MENA region has lost an estimated 10 million tourists as a result of the Arab Spring, with Egypt losing 3 million alone.
He sounded the alarm bell over the negative long-term impact of the social unrest and political instability sweeping the Arab world, saying foreign tourists are more and more reluctant to come to the region for security concerns. According to the ATO Chief, rebuilding foreign tourists trust would be “difficult” after the past 2 years.
To address the situation, Mr. Bandar called on Arab countries wherein tourism is dwindling to review their strategies and launch promotional campaigns targeting various markets others the traditional ones.
He also stressed the need to increase inter-Arab tourism in the region as the average Arab tourist spends $1,800 in five days of travel, while the average for others is just $300.
According to the statistics of the World Tourism Organization, the world spends $570 million annually on tourism which provides 450 million jobs. Before the outbreak of the Arab Spring, the Arab world was able to attract only 35 million tourists of 850 million tourists.
Most Arab economies have been hit by instability resulting from the Arab Spring revolutions. The economic losses due to Arab Spring are estimated to over $100 billion.
Some experts say the Arab Spring may be followed by a long autumn until the economic situation stabilizes and allows the affected countries to move towards a new future.
It appears that most of the challenges facing the region come from internal pressures resulting from the lack of financial resources at a time increased spending is needed to ease social tensions and woes.
According to a report released by the International Monetary Fund (IMF), the Arab Spring uprisings have cost the most affected countries more than $ 55 billion. The report showed that countries that had seen the bloodiest confrontations — Libya and Syria — were bearing the economic brunt, followed by Egypt, Tunisia, Bahrain and Yemen.
Between them, Libya & Syria saw $20 billion wiped off their gross domestic product while their public finances eroded by another $35 billion as revenues slumped and costs rose. However, the major Arab oil producers such as the United Arab Emirates, Saudi Arabia and Kuwait have avoided significant unrest — thanks to increasing handouts as oil prices rose, contributing to the growth of their GDP. This shows Arab Spring has mixed impact on Arab countries which need real and genuine reforms to face up growing political challenges threatening their stability.