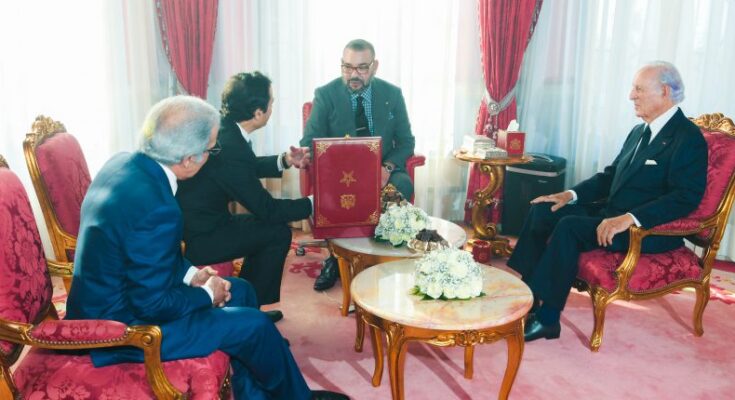 Financing of SMEs: Banks to Apply Lowest Interest Rates Ever 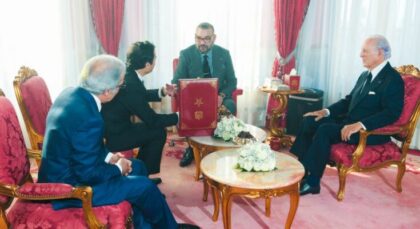 In implementation of King Mohammed VI’s instructions to make the banking system conducive to development and to lower the rate of interest on loans within the framework of the integrated program of support and financing of SMEs, it has been decided that the interest rate will not exceed 2%.

In response to the wishes of the Sovereign, the banking sector has capped the interest rate at 2%, which is the lowest rate ever applied in Morocco, said a joint statement issued this Wednesday by the Ministry of Finance & Economy, the Central bank, Bank Al Maghrib, BAM, and the Professional association of Moroccan commercial banks, the GPBM.

In the rural world, the ceiling will be set at 1.75%, despite a higher “credit risk”, due to the constriction of the market, sensitivity to climatic fluctuations, and variations of agricultural products prices, the statement said, explaining that the measure is meant to promote a faster emergence of a rural middle class.

King Mohammed VI who presided, on Monday in Rabat, a meeting on an integrated program destined to support and finance enterprises, had, before the meeting, received the Minister of Economy and Finance, the Wali of Bank Al Maghrib and the president of the GPBM. The Monarch told the officials that the current banking interest rate was high and insisted that the very vocation of this program, its broad ambition and the fact that it mainly targets SMEs and young project-holders require a significant reduction in these rates.

King Mohammed VI expressed the wish that the interest rate to be applied to SMEs, beneficiaries of the integrated program, should not exceed 2%, so that this program reaches its goals, and that it positively impacts the targeted populations and categories.

The joint statement indicated further that the King gave his instructions so that The Hassan II Fund supports the newly created “Fund to support entrepreneurship financing” with $210 million without interest, to grant more preferential rates to the rural population.

Actually, part of the integrated program of support and financing of SMEs, the 2020 Appropriation Bill provided for the setting up of “the Fund to support entrepreneurship financing”. The $625 million fund (6 billion DH), spanning over 3 years, is financed equally by the State and the banking sector, explained the minister.

The fund will mainly benefit young project holders, small and medium-sized enterprises to enable them to have access to financing, in addition to granting support to companies active in the export sector. The facility will also promote economic and professional integration of workers in the informal sector.

King Mohammed VI had said in a speech at the Parliament in October, that Morocco’s vibrant banking sector has “to show greater commitment and to be more effectively involved in the country’s development dynamic, particularly with regard to financing investment projects and support for productive activities that create jobs and generate income.”

Lowering interest rates should help promote entrepreneurship, create jobs and gradually mark a break in perception and in mentalities related to bank credit, the joint statement conceded, reassuring that the banking sector will be supported by several measures and provisions. Among these measures, the statement mentioned the establishment of an unlimited refinancing mechanism on the part of Bank Al-Maghrib, the application by this same institution of a preferential rate within the framework of this program or the increase in the guarantee rate.