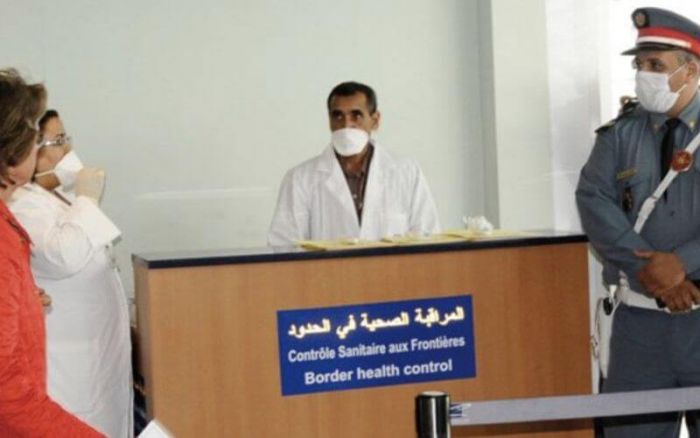 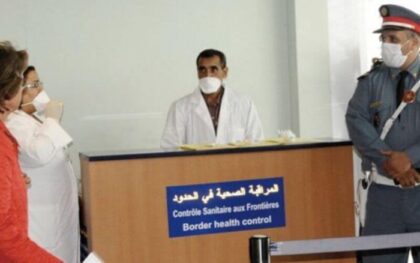 The Casablanca Mohammed V international airport, the largest in Morocco, has rammed up screening for passengers coming from mainland China wherein the novel coronavirus has so far killed 132 persons and infected more than 9000.

At the airport, Moroccan medical staff has been deployed, wearing face masks, white hazmat suits and gloves with thermal scanners. They check body temperature of all arriving travellers from China. The airline crew is urged to report passengers showing signs of fever or respiratory illness. Inbound travelers are also asked whether they have been in contact with a sick person.

Although the risk remains low in Morocco where no case has been reported, the authorities have stepped up precautionary measures, beefed up medical staff and logistics to quarantine and handle properly any suspicious case in line with WHO protocols and guidelines.

On Monday, King Mohammed VI ordered the repatriation of about one hundred Moroccans, mostly students, from Wuhan, the center of the new coronavirus outbreak.

According to news outlet le360.ma, the Moroccans’ repatriation will take place on a specially chartered RAM flight, which will leave Casablanca airport on Friday January 31, and return on Sunday February 2.

The United States and Japan have already evacuated some of their citizens. Other countries such as Australia, France, India, South Korea and the UK are preparing to fly back their citizens from China.

Nearly 60 million people are under partial or full lockdowns in Chinese cities to contain the spread of the coronavirus. Its death toll has surpassed the number of Chinese SARS cases during the deadly 2003 outbreak. The virus has spread around the globe as 91 cases have been confirmed in over a dozen countries in the world.