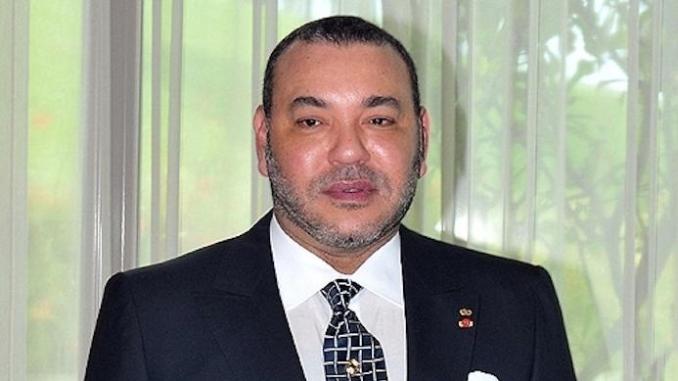 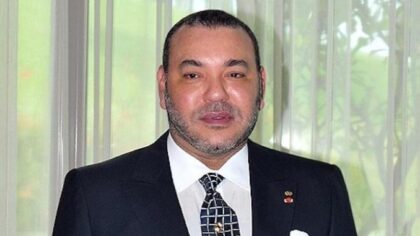 King Mohammed VI has granted pardon to 201 African inmates, who had been convicted by Moroccan courts for various offenses.

King Mohammed VI, Commander of the believers, granted an exceptional royal pardon to a group of 201 African inmates, condemned by the various Courts of the Kingdom, said the Ministry of Justice in a press release.

The royal pardon was granted for humanitarian reasons and benefited elderly prisoners or those suffering from sickness, the press release said.

The royal pardon is also an encouragement to inmates who demonstrated good conduct while in prison, respected the laws and regulations in force, and responded positively to rehabilitation and reintegration programs.

All necessary measures have been taken to facilitate the repatriation of the released inmates to their countries, the Justice department said.