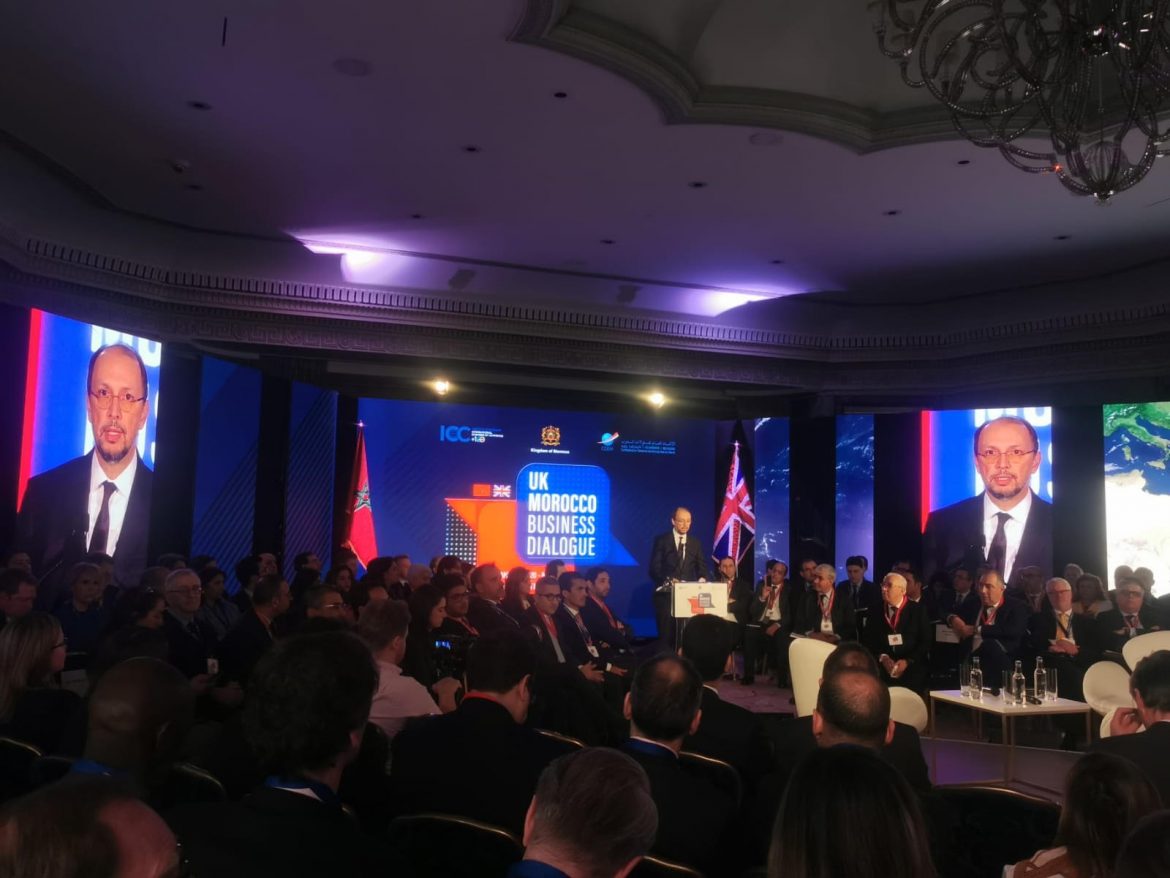 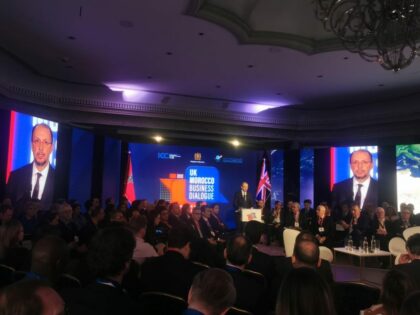 The Morocco-United Kingdom business dialogue held Tuesday in London has attracted more than 340 companies from the two countries, which are exploring new cooperation prospects as the UK is on the eve of leaving the European Union by the end of January.

The representatives of the 116 Moroccan and 225 British companies that took part in the business dialogue explored post-Brexit trade and investment opportunities offered by the two countries and held B2B meetings.

The business dialogue, organized jointly by the Ministry of Foreign Affairs and the Moroccan employers’ Union, CGEM, was marked by the signing of a memorandum of understanding between Jazouli and British Minister of State for International Trade Conor Burns.

Under the MoU, the two sides will set up a joint working group, tasked with examining ways to boost investment between the United Kingdom and Morocco.

Burns told MAP on the sidelines of the Business Dialogue that the United Kingdom wants to establish a special relationship with Morocco, which constitutes, he said, a pivotal country and a gateway to Africa.

Besides, the two countries share several ambitions, particularly in terms of green economy and renewable energy, he said.

Jazouli on his part said the two countries are writing a new page in the history of their economic relations.

Great Britain, which leaves the European Union at the end of the month and which signed with Morocco a partnership agreement on economic continuity, intends to make of Morocco a hub and a gateway to strengthen its investment and exports to Africa, after Brexit, he said.

The Business Dialogue aims to facilitate meetings between Moroccan and British businessmen, he said, stressing the need for the two countries to enhance their trade and investments relations.

Referring to the potential areas of investment, Jazouli singled out the financial sector, recalling that interesting operations have already been conducted as when a Moroccan bank bought, for the first time, stakes in an English bank in Africa. He also mentioned among other sectors of interest to the British economic community, renewable energy given the successful experience of the Moroccan Agency for Solar Energy (MASEN).

Besides members of the CGEM, the Moroccan delegation included representatives of the Moroccan Agency for Development of Investments and Exports (AMDIE), OCP group, MASEN, Tanger-Med, Casablanca Finance City (CFC), BMCE and others.

North Africa Post's news desk is composed of journalists and editors, who are constantly working to provide new and accurate stories to NAP readers.
NEWER POSTLibya: Haftar forces threaten to bring down all aircraft flying over Tripoli & surrounding areas
OLDER POSTDavid T. Fischer Takes up his Position as New US Ambassador to Morocco