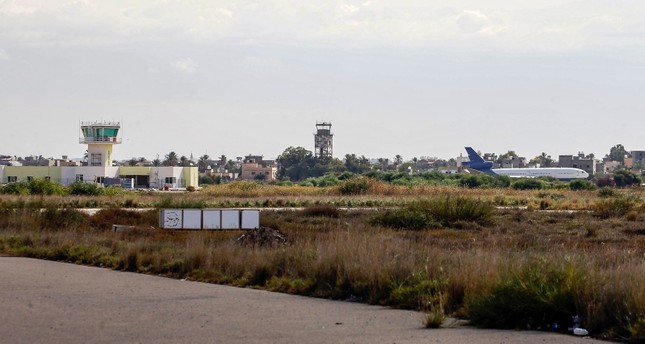 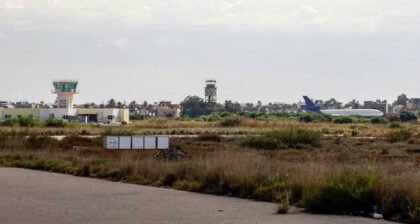 Ahmed Al-Mismari, spokesman for Haftar’s forces, in action since April to seize the seat of the UN-backed Government of National Accord, GNA, on social media said no-fly zone expands from Giryan, 120 kilometers south of the capital city, to Terhune city, 90 kilometers southeast and to the Tripoli beach, including Mitiga Airport in the capital, Turkish state-run news agency Anadolu reports.

All aircraft in the declared area will be “legitimate” target, Mismari noted.

The threats came following shelling of Tripoli’s only operational airport, Mitiga airport. Forces loyal to the GNA said Wednesday that Haftar forces carried out 11 mortar/artillery/missile strikes against the Mitiga Airport.

Authorities were forced to suspend flights at the airport and order aircrafts to be diverted to a northwestern city.

The air strikes further violated the fragile ceasefire proposed by Turkey and Russia on Jan. 12. The GNA signed Moscow deal but Haftar refused and left the Russian capital.

Haftar has accused Turkey of flying in Tripoli Syrian mercenaries to back up the GNA. Ankara has indeed sent dozens of Turkish troops to Tripoli as part of the agreement signed with GNA but has denied Haftar’s charges.