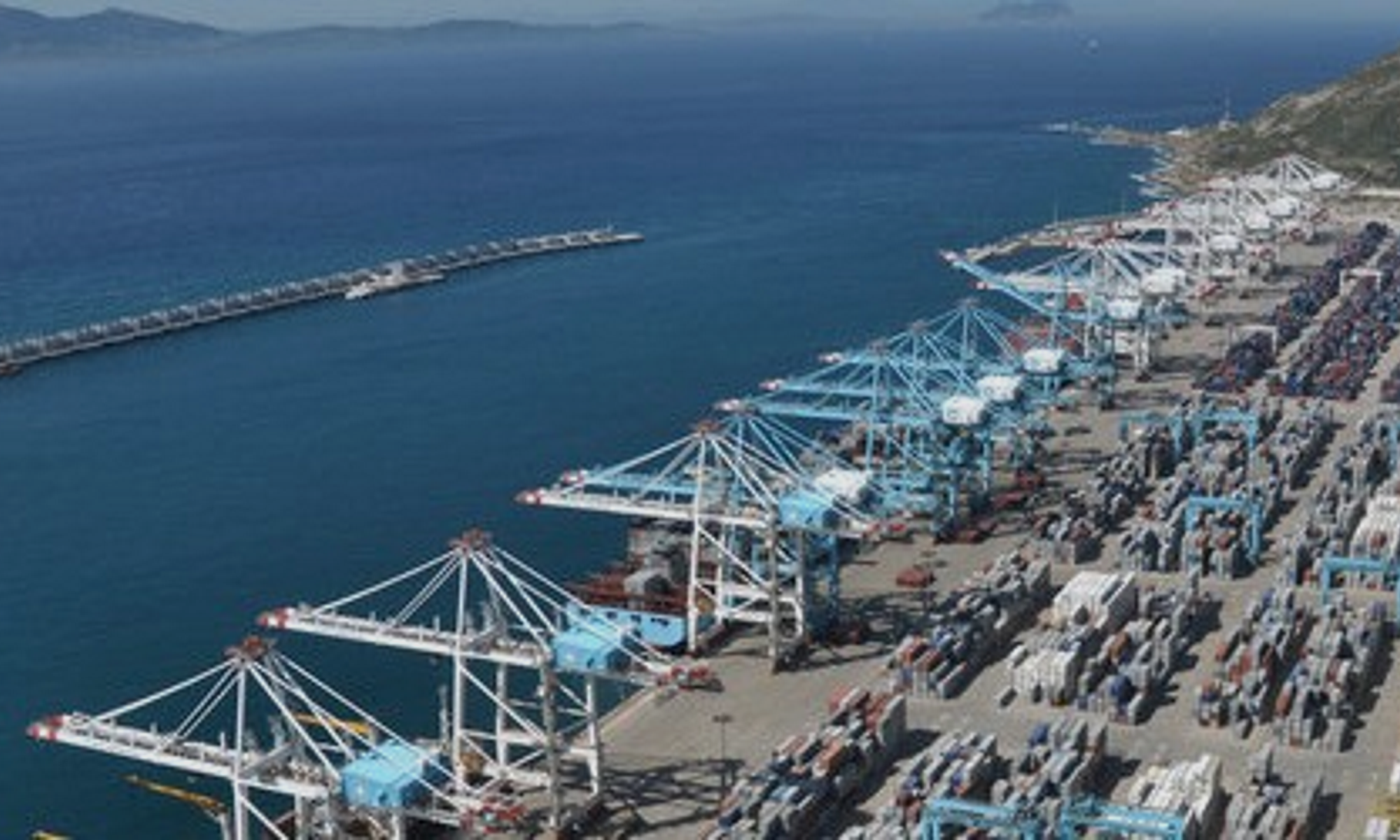 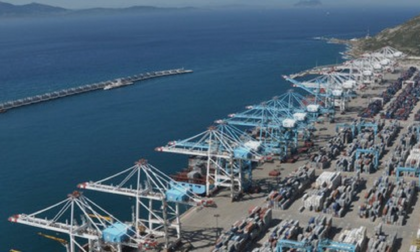 The port, the first in Africa and the Mediterranean in terms of container capacity, has still room for expansion as its capacity was boosted to 9 million containers with the launch of Tanger Med 2 last summer.

In terms of passengers, 2.7 million passengers transited through the port last year.

The northern Moroccan port, which started receiving container ships in 2007, has become Africa’s largest port in 2018 after exceeding 3.5 million containers.

The port connects Morocco to 77 countries and 186 ports globally while serving as a main hub for maritime traffic to West Africa.