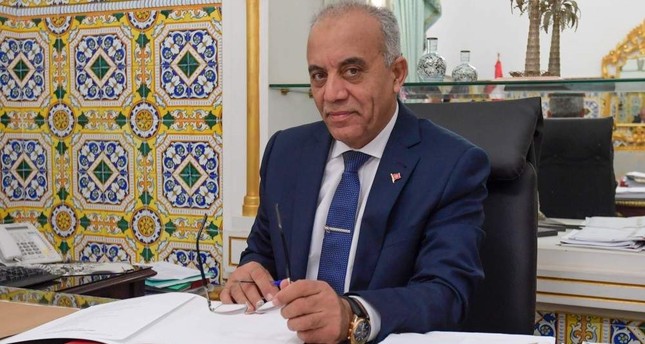 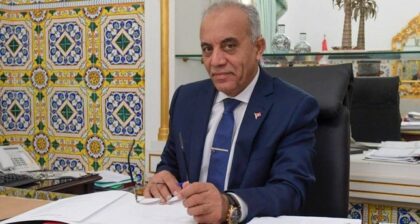 Habib Jemli appointed by his party, the Islamist Ennahdha party, in October following parliamentarian elections has proposed a 28-member cabinet including four women.

The team approved by President Kais Saied is almost made of new faces with no political ties.

Jemli last month following several failed talks with leading political parties indicated that he will form a cabinet whose lineup is made of independent and competent Tunisians. He did not however rule out fishing ministers in the government of outgoing Prime Minister Youssef Chahed.

The first successfully managed to revive Tunisia’s tourism industry that floored following a series of terror attacks in 2015 where over 70 people, mostly foreign tourists, were killed.

Trabelsi will continue in his capacity as tourism Minister.

Selmi on the other hand is moved to the Local Affairs and Environment Department.
Following the cabinet appointment, President Saied, himself an independent, asked the speaker of the parliament Rached Ghannouch to set a date for the confidence vote.

Under the Tunisian constitution, the parliament has to confirm the proposed cabinet before it officially takes office.

Jemli’s team will have to cope with hard economic conditions marked by high unemployment rates, especially among youth.