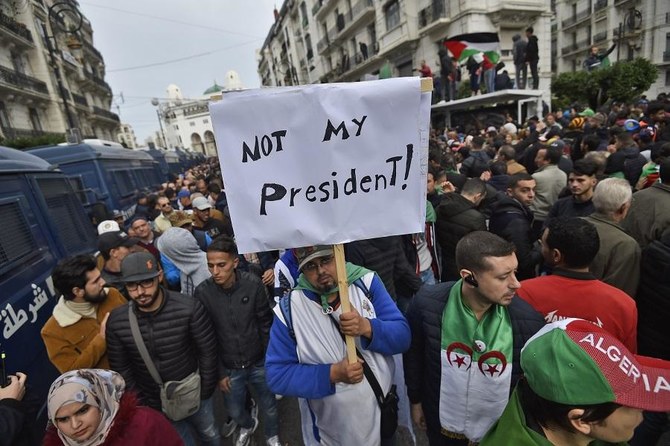 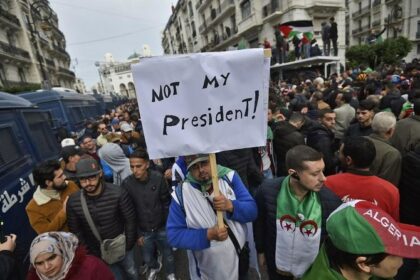 Algeria has appointed a new government on Thursday amid a raft of socio-economic crises.

Abdelaziz Djerad, 65, served in the administration of a previous president in the 1990s, but was sidelined by President Abdelaziz Bouteflika.

The President and the Prime minister kept several important posts unchanged in the new government.

Abderrahmane Raouia was reappointed finance minister, after previously serving in that post from 2017 until last March, when he was replaced. As is usual in Algeria, Tebboune will act as defense minister.

Last month, the new President had promised to reach out to the protesters and to fight corruption, a major problem in the country. Tebboune inherits a large youth population disillusioned with unemployment and out-of-touch rulers, besides a myriad of economic challenges.

With state coffers relying on energy exports, the new government may be forced to make tough cuts in spending.

The parliament and outgoing interim government have already agreed a 9% cut in public spending for 2020.