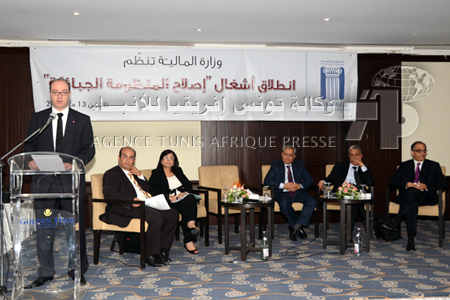 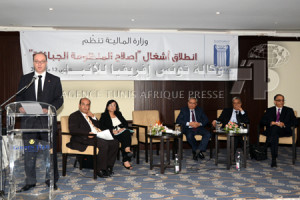 Tunisian Finance Minister Elyes Fakhfakh, has announced the introduction of its planned reform of the country’s tax system which will affect the direct, indirect and local taxations. Task groups have been set up by the ministry to propose ideas about how to revolutionize the tax system, modernize and adapt it to the country’s realities.
Tunisia taxation laws are considered to be outdated and ineffective by Minister Elyes Fakhfakh. The taxation system in the country has been heavily criticized for being unfair, complex, opaque, and characterized by yielding paltry levels of tax revenues. Experts insist that the country’s tax laws are a barrier to investment and fail to stimulate investment in the most vulnerable regions. The tasks groups will be submitting their report in October this year and some of the areas to receive massive reforms are already known. The outcome however remains a mystery at this early stage.
The government’s plan to reform the system will be focusing on making the system more transparent. It will be providing less complicated procedures and will also ensure fiscal and social justice among the citizens. The reform will basically focus on revising the direct, indirect, and local taxation as well as means to discourage tax evasion. Concerns have also been raised about the tax regimes with regards to onshore and offshore taxations which are seen by many to be clearly disproportional especially in terms of tax advantages.
The ministry has given assurances that the country’s taxation system and administration will be restructured by the reform. Activities in the informal economy will also be targeted by the law in order to be reintegrated into the system so as to ensure equity in the financing of the state budget.