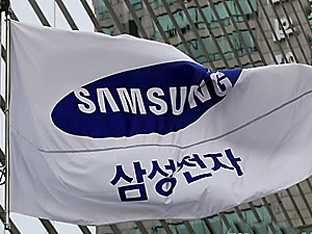 Samsung factory to supply ME and Africa from Egypt 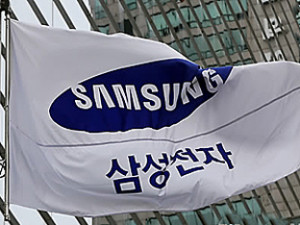 Technology giant, Samsung Electronics has announced that it will be establishing a factory in Egypt; making it the first of its kind by the company in the MENA region. The factory which will be located at the Kom Abu Radi Industrial Zone in Al Wasta City, Beni Suef will be covering 336,000m². The announcement was widely applauded in the country.
The Prime Minister, Dr. Hesham Kandil, said “technology is constantly becoming an integral component of everyday life” before thanking Samsung for choosing Egypt. He went on to further say that the government will “always welcome and encourage foreign investment.” Egypt as a market recognizes that there are diverse business opportunities across a broad range of industry sectors to venture into. The MENA region has been yearning for the establishment of a factory by Samsung. The plant is expected to begin operations before the end of this year.  Its activities will be adding a twist to the diversity of Samsung’s creative products and contribute to increasing its growing clientele in the region.
The plant is likely to put more emphasis on making television sets and monitors and other state-of-the-art tools. Its products will be distributed in Egypt and by 2016, it is expected that the plant will be able to supply markets in 10 different countries in the Middle East and Africa. In the next five years, the plant’s yearly manufacturing output is set to be over 2 million units.
Egypt has been making headlines in the past years for the economic and financial crisis it is experiencing. Talks with the IMF for loans have also been suspended. The government will nevertheless will be hoping that Samsung’s decision influences the decisions of other companies and investors.