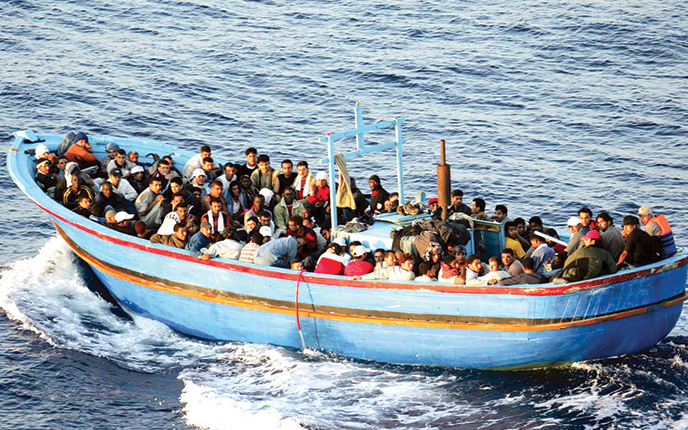 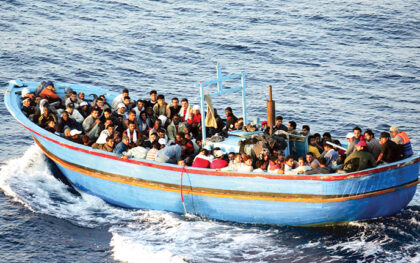 Morocco has foiled 27,000 migration attempts in 2019 as the country continues to struggle with migratory pressure by candidates from foreign countries, the Moroccan police said in an annual report.

Foreign illegal migration candidates stood at 20,141, according to police statistics, which also point to the seizure of 3021 fake passports.

The police has also stopped 505 traffickers and broken up 62 networks specializing in human trafficking and smuggling migrants.

Besides being a transit country, Morocco is also a destination country and was the first in Africa to launch a migrant regularization campaign offering legal residency status to some 56,000 migrants mostly from Sub-Saharan Africa.