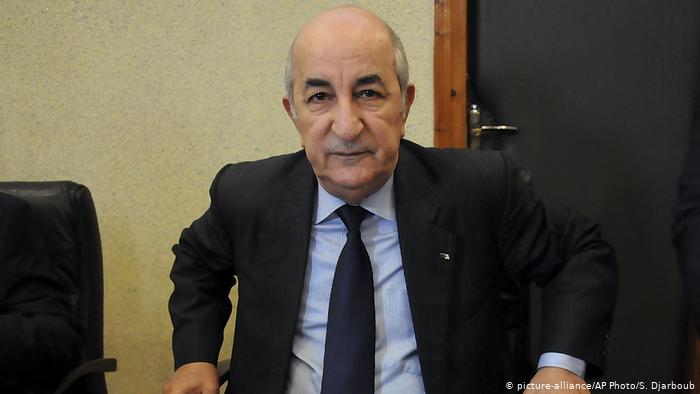 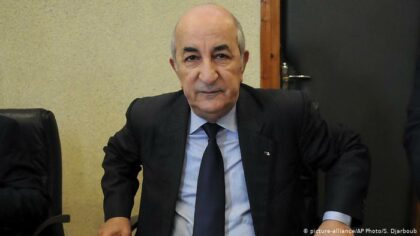 Algeria’s former Prime Minister Abdelmadjid Tebboune had won Thursday’s presidential election. He secured 58% of the vote, enough to forego a second round, the electoral body said.
The final voter turnout was 40%, the electoral body’s head said in a televised news conference in Algiers.

Tebboune, who served as housing minister under Bouteflika and briefly as premier before falling out with tycoons in the ex-leader’s entourage, was announced on Friday as the winner of more than half the vote, making a second round unnecessary.

All are familiar faces that have held power since the country won independence from France in 1962.