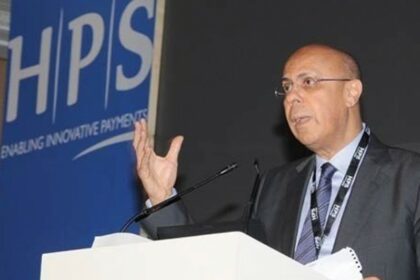 In his new task, Mr. Horani, 65, will support the work of Singapore’s Non-Resident Ambassador to Morocco, Mr. George Goh, says a statement released Sunday by Singapore’s ministry of foreign Affairs.

Besides his representational duties and notarial functions, the honorary consul-general will provide assistance to Singaporeans and facilitate economic engagement between the two countries.

Mr. Horani was chief of Morocco’s employers union, CGEM. After obtaining his baccalaureate diploma in mathematics in 1971, he joined the National Institute of Statistics and Applied Economics (INSEA). Following his graduation from this Institute, he was hired in 1974 by Morocco’s Planning Ministry.

Two years later, he got a certificate from the US giant IBM before becoming Director General of Sacotec, a subsidiary of the Moroccan conglomerate ONA. He then went on to work for French IT company Bull Maroc and then became Head of S2M company.

In 1995, he founded high-tech payment systems firm (HPS) which has developed a range of online payment services for the credit and debit cards companies.