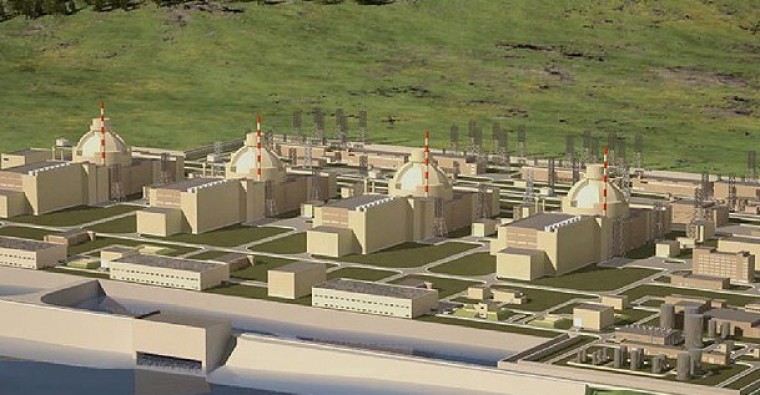 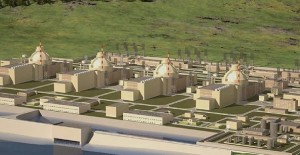 Japan will build Turkey’s second nuclear power plant to be located in the Sinop province, northern Turkey, on the Black Sea.
The contract worth $22 billion was signed last week in Ankara by the two countries’ Prime Ministers Recep Tayyip Erdogan and Shinzo Abe.
The plant to have four reactors with a combined capacity of about 4,500 megawatts is to be built by a consortium led by Japanese Mitsubishi Heavy Industries and including French Areva SA and GDF SUEZ. It is expected to be completed in less than a decade from now.
This is Japan’s major nuclear industry deal since the Fukushima plant disaster in 2011, although the decision on the construction of the plant was made in December 2010, few months before the earthquake and the Tsunami of March 11, 2011.
Despite the criticism that followed the Fukushima accident, Turkey did not drop its nuclear plans that are earnestly upheld by Mr. Erdogan who argues that any project can go wrong and that lessons had been learned from the Fukushima accident.
At a time most countries are reconsidering their nuclear energy programs, especially after the Fukushima catastrophe, he insists that Turkey is determined to go on with its program that it launched in 2011 with the project of a first nuclear plant, the Akkuyu plant near Mersin on the Mediterranean coast and projects to build a third plant at a location not decided yet.
The construction of the first 4,800 megawatts capacity plant was entrusted to Russia under a $20 billion deal. The construction of the first unit is scheduled to start in 2017 and operations by 2023.
Turkey’s nuclear program was met by protests as thousands of Turks took to the streets to denounce the decision as hazardous, especially that the country is located in one of the most active earthquake regions in the world, and more than 90 percent of its territory is prone to earthquakes. Some opponents to the program proposed to hold a referendum on the issue but analysts deem that a majority of Turks probably support the nuclear projects as Turkey imports almost 97 percent of its energy needs, which costs the treasury more than $60 billion a year.
According to authorities, which deem that the country is already lagging behind in adopting nuclear energy, this energy will help reduce Turkey’s dependence on hydrocarbons, help meet the requirements of a rapidly expanding economy, and will provide 10 percent of electricity needs by 2023, a date for which Turkey has set great economic goals as it coincides with the 100th anniversary of modern Turkey.