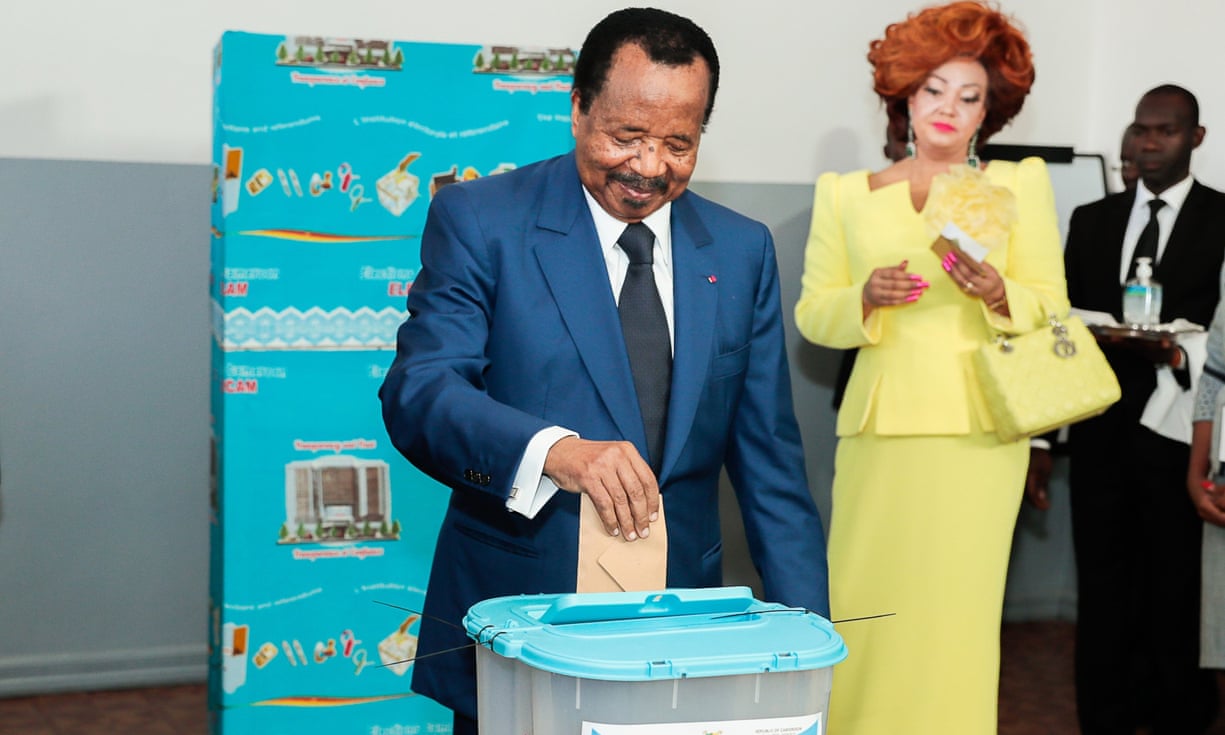 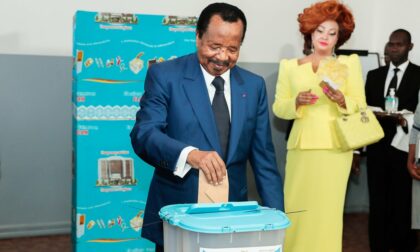 Cameroon’s presidency announced on Sunday that parliamentary elections will be held in the first quarter of 2020.

The elections were postponed twice due to growing threats from armed separatists in the two English-speaking regions and attacks from Boko Haram terror group in the country’s farthest Northern region.

Separatists have vowed to disrupt the elections in the troubled regions. The English-speaking regions have been marred by protests since 2016, with residents saying they have been marginalized for decades by the central government and the French-speaking majority. The protesters are calling for a return to federalism or independence of English-speaking Cameroon.

Reports indicate that several people including civilians, police and military officers have lost their lives in the protests. It has also displaced over 500,000 people.

The 2018 presidential election stoked a political crisis in this Central African nation, where Biya has ruled for 37 years.

At 85, Biya is the oldest leader in sub-Saharan Africa and the victory cements his place as one of Africa’s longest-serving rulers. Most Cameroonians have known only him as president.

Despite the unrest, and a desire among the young for change, the opposition appeared unable to mount a credible challenge to Biya who, despite long absences in Switzerland, has kept core support.

Opposition leader Maurice Kamto was imprisoned along with some of his supporters for denouncing electoral fraud through marches.