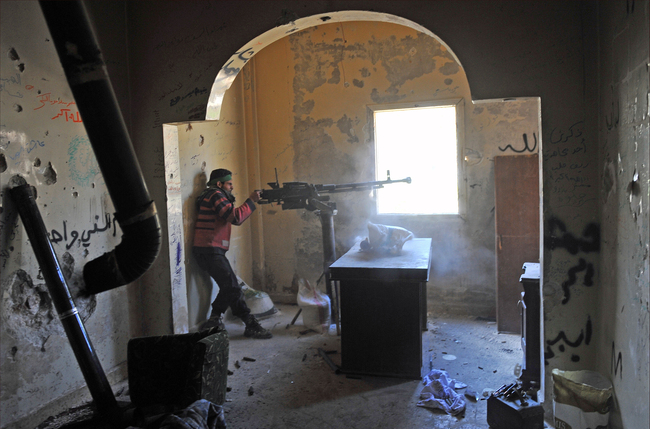 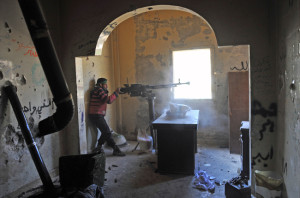 Tunisian authorities have dismantled lately several Islamist terrorist networks that were recruiting young Tunisians for jihad in Syria. The recruiters are hardline salafists groups operating in mosques and charities.
These dark networks were disrupted after months of investigations launched after the complaints lodged by several families over the disappearance of many of their sons, accusing the Islamist extremists of having brainwashed their children with Al Qaeda radical ideas to serve the terror agenda.
The police enquiry showed that hundreds of young Tunisians have been indeed indoctrinated at salafist-dominated mosques by Al Qaeda recruiters. To avoid scrutiny, the young recruits travel first to Libya or Turkey, under the pretext of work or tourism, before going to Syria to join the fighters waging jihad against President Assad’s regime.
Opposition figures have accused the Ennahda-led government of knowing about the recruitment networks that send Tunisian young people to Syria for jihad and hiding their identity. However, Ennahda leader Rachid Ghannouchi has flatly denied these accusations.
Tunisian President Moncef Marzouki said: “we fear that those Tunisians will return to pose a threat to their own country. They must be persuaded that the real jihad in their own country is combating poverty, unemployed and ignorance.”
According to some Western diplomats, a number of jihadists from the Maghreb, particularly Tunisia and Libya, have joined the fight against the Syrian regime in response to extremists’ calls for jihad.
They may become a ticking time bomb after returning home from the battlefield. Some experts say the issue of Maghreb fighters in Syria must be handled seriously because these “jihadist fighters” are a threat to their home country. After their return, they will find difficulties in adapting to their country, in reintegrating into their careers and families after having lived under conditions of armed conflict, pushing them to the edge and eventually to desperate suicide operations.

North Africa Post's news desk is composed of journalists and editors, who are constantly working to provide new and accurate stories to NAP readers.
NEWER POSTLibya and Malta towards a mutual understanding
OLDER POSTAlgerian President’s Health Puts Country in Limbo